The Carillon of Loughborough 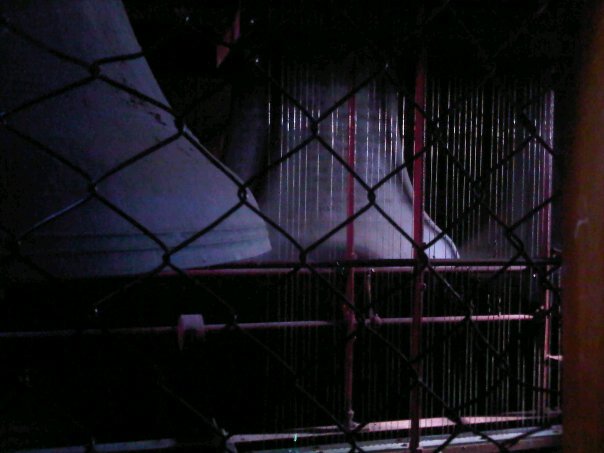 Next O'Sullivan / Korda collaboration will feature a piece of music written for the Carillon of Loughborough. Kept in a tower 153 metres high, the carillon is an instrument that consists of at least 23 cast bronze cup-shaped bells, which are played serially to play a melody, or sounded together to play a chord. A carillon is played by striking a keyboard the keys of which are sometimes called "batons" with the fists and by pressing the keys of a pedal keyboard with the feet. The keys mechanically activate levers and wires that connect to metal clappers that strike the bells, allowing the performer, the carillonneur, to vary the intensity of the note according to the force applied to the key.
Viva megalomania.
Posted by Mothlite at 12:18 PM No comments: 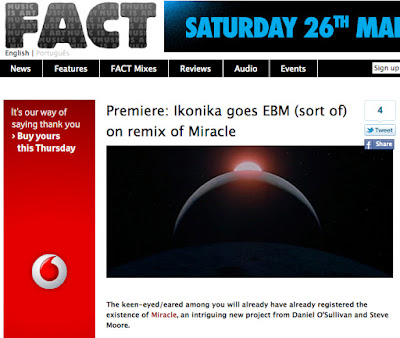 Posted by Mothlite at 1:48 AM No comments: