Hello friends. Thank you for all your blessings towards our new son, Ari. 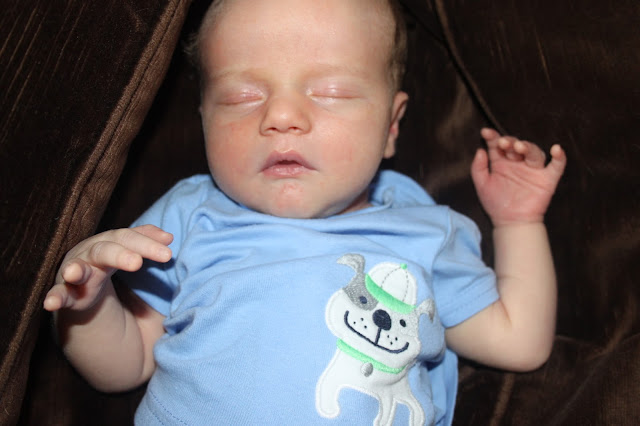 He responds very well to Virginia Astley and breastmilk. Now I have some information I would like to share with you on recent musical developments.

GRUMBLING FUR - Dearest Alexander Tucker​ and I are touching the summit of album #4. We also have a collaboration with Neil Campbell (VCO/Astral Social Club) underway and a record of our composition for Mark Titchner​'s ROSE is coming out via Paul Purgas​' new unnamed imprint in the coming months. Some live actions approaching including further time travel with Charlemagne Palestine​. A document of this collaboration is now available through Important Records​.

ÆTHENOR - Yesterday I finished mixing the fifth Æ album. Assembled mostly from recordings we made in Italy back in 2010. Slowly stroked and poked into columnated vapour. She is currently in Oslo being fed through Misterffer Kristoffer's valves. Same line up, O'Malley, Rygg, Noble and little olde me.

ULVER - As mentioned, I am mixing a new record which finds the wolves in a state of zoetropic dervish. Embellishing recordings from a European tour last year. A great line-up resulting in a real shift in current. Air and water. Deadheads rise.

MOTHLITE / SOLO VENTURES - Been whittling away at VELD, an opus borne since 2011. Who can say when something is finished? On one's own steam, this is a tall task. But safe to say the end is nigh. Documenting wet foliage, atavistic resurgence, domestic portals and astral mildew. It's a bit of this and that. More of that than this.

What more? Some suburban pop musicks with electronic musicians Mike​ and Lara Rix Paradinas​ from the Planet Mu. What else, what else? Mixing records for all sorts of wonders. Keep it coming! Gimme that bread and butter pudding. Painting a bit, drawing a bit, writing a bit - wrote some liner notes for a very special reissue on Light In The Attic which I'm not supposed to talk about.

"Nobody knows who I am or what I do. Not even I."
- Carlos Castaneda

That's enough. Thanks for your support. 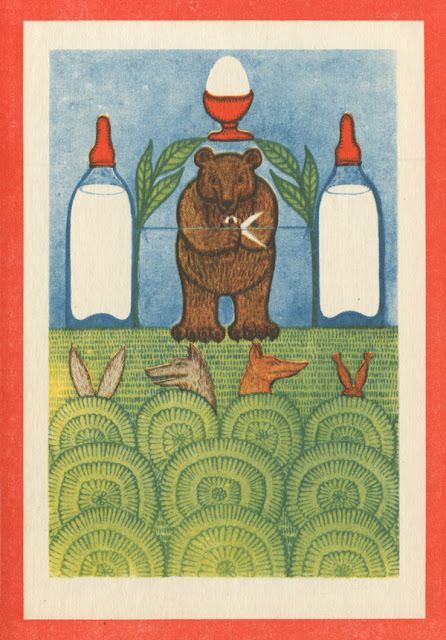 Posted by Mothlite at 1:18 PM No comments: