Dream - 24th March 2014, around 5am: In a dressing room, a team of sweaty men, maybe footballers, have been cast out of their space to accommodate the "artists". A brooding feeling, even relations with bandmates feel distant as they make cutting, cynical remarks. A deeply sunburnt priest with a gold band gripping the folds of his leathery neck, white teeth and eyes like swampwater looks in on us. I sound an impish "hello father" which I knew would backfire before the words even left my lips. He sweeps in, Cheshire cat grin and his influence is the darkest globe as it fills the room. He stares at me fixedly and everyone in the room (which now feels like every speck of void in the unified field), follows suit. He was Kipling's Kaa in ugly ecstasy. He breaks into sermon, I push him out and he overpowers me, which I knew he would. I'm bending to his will. His atavistic mutation begins as his pupils disappear and the innerconda entity emerges through the eyes and around the tonsils. The room is now passive as if nothing untoward is taking place. Slow, seeping, blind, consummate energy. Collective paralysis, irrefutable and unchallenged. Possibly relates to performance anxiety.

Below is Tarka dreaming, dream character on the pyracanthas, a sketchbook automatic from this evening and a quick photoshop collage of a cosmic diorama around Jupiter's living moons. 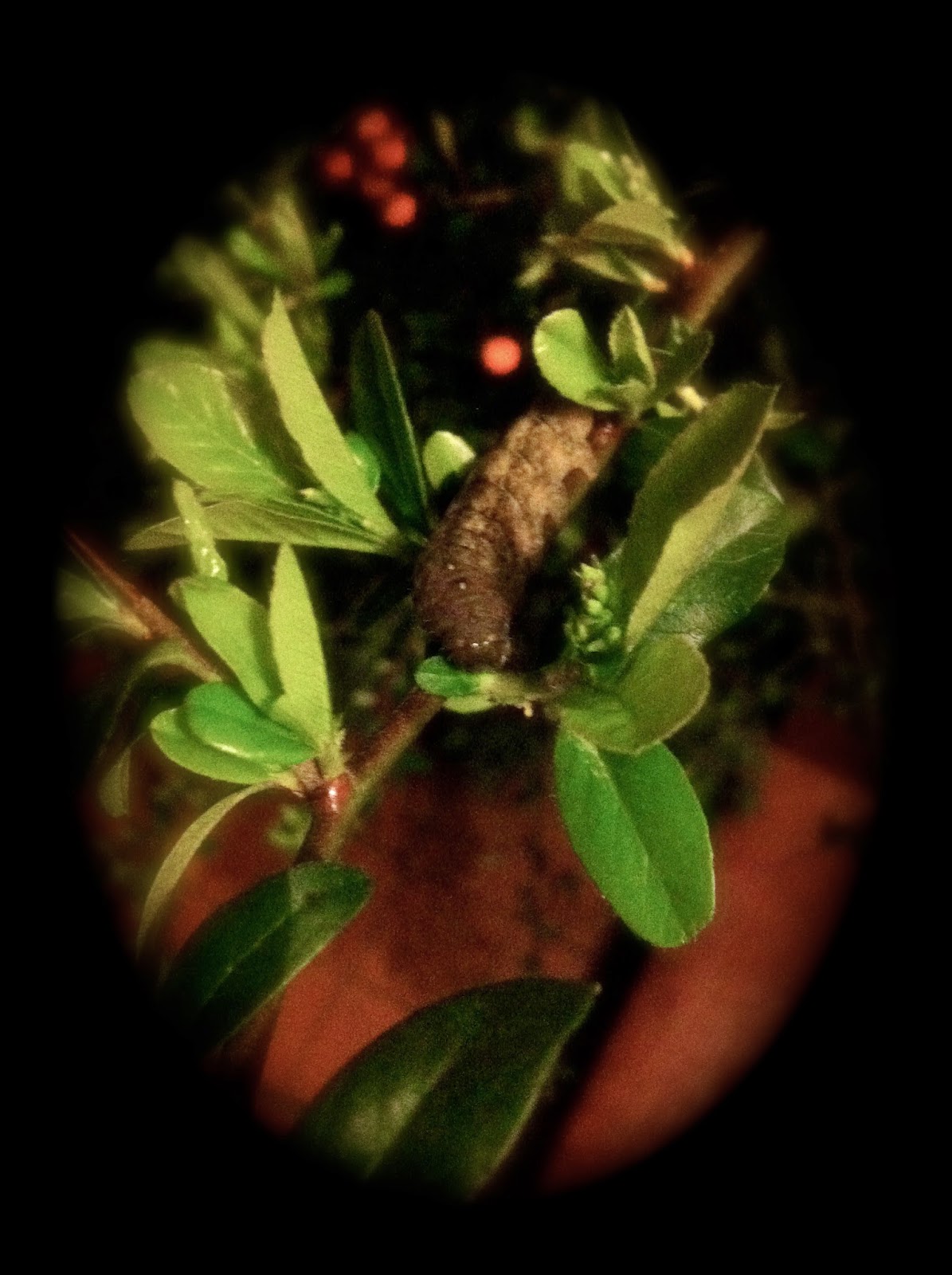 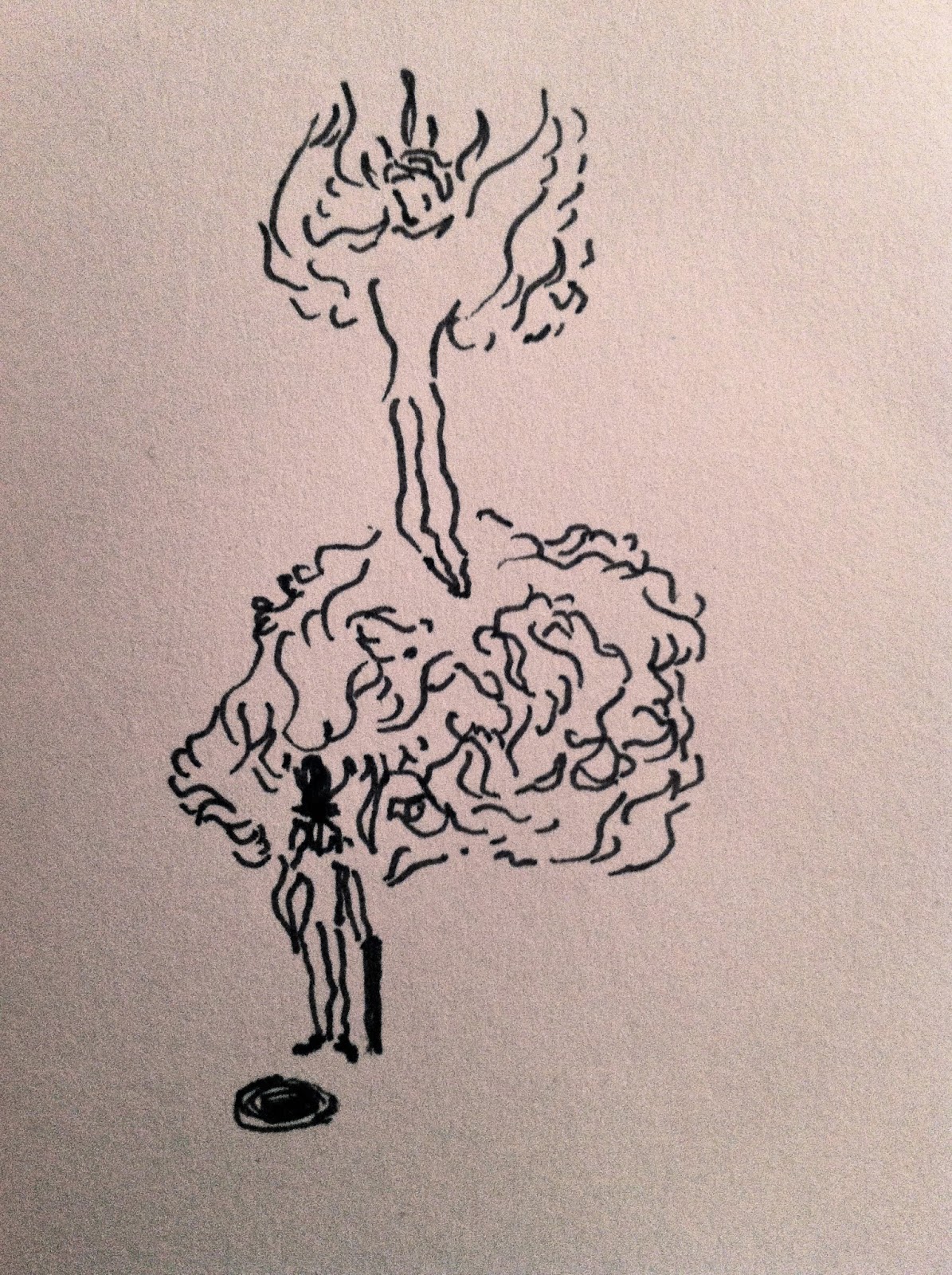 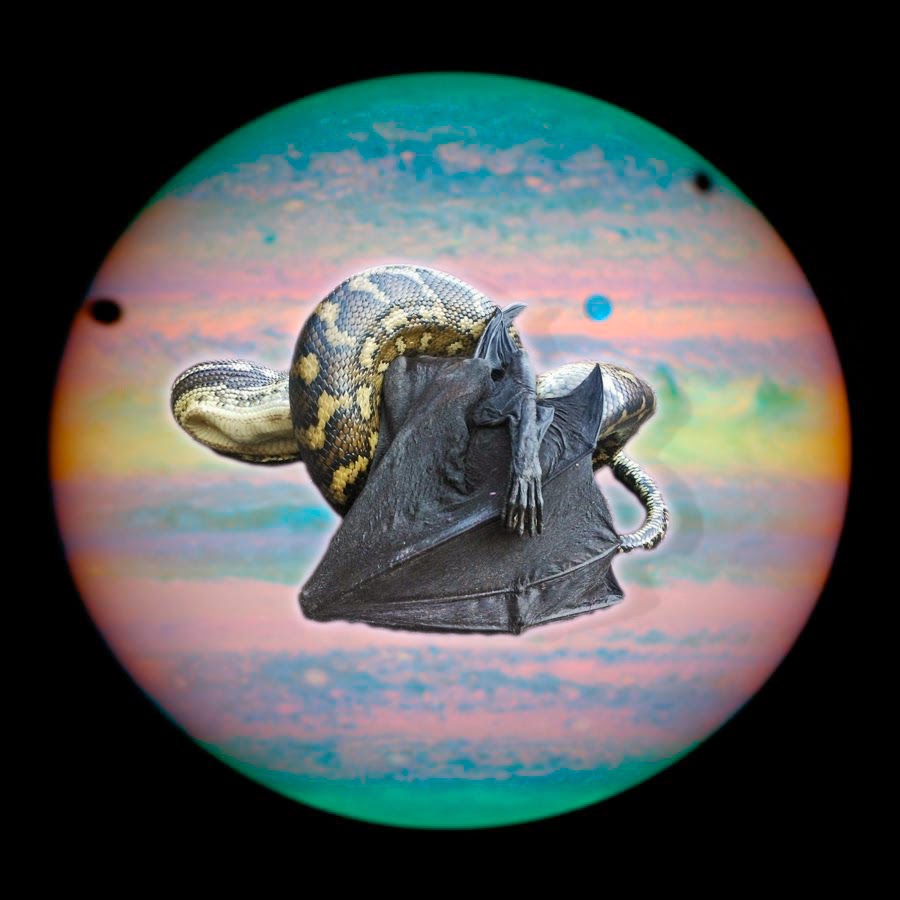 Posted by Mothlite at 1:33 AM No comments: 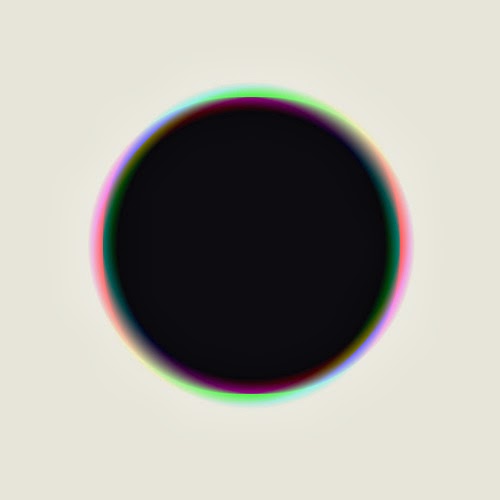 Alexander Tucker and I are working on a new collaboration with Mark Titchner. "a hallucinatory new collaboration focused on the use of text and voice, combining multi-channel video with surround sound, this new work has been specifically developed in response to the building’s vast raw environment which will be filled with overlapping and seemingly ever ascending, evolving mantras." It opens at Dilston Grove (Southwark Park, London) on April fools.

The soundtrack for the work is an original piece written and performed by Daniel O'Sullivan and Alexander Tucker, using 7.1 Surround Sound.

Moving through three increasingly unsettling hypnotic sections, affirmative texts of the kind encountered in self-improvement manual and corporate speak, creep gradually towards something more sinister. This seemingly affirmative, commonly used language contrasting the imaginary landscape of individual aspiration with our real conditions of flawed existence. The work was influenced by interrogation techniques found in the declassified CIA Kubark manual.

The title 'Rose' refers to the symbol of the Rosy Cross. The cross features the letter formula INRI, the letters commonly found above the head of Jesus in depictions of the crucifixion and representing the Latin 'Iēsus Nazarēnus, Rēx Iūdaeōrum' in English, Jesus the Nazarene, King of the Jews. However in Esoteric traditions the INRI formula has many alchemical interpretations many relating to cleansing or renewal. For instance 'Igne Natura Renovatur Integra' (Nature is completely renewed by Fire') or 'In Neci Renascor Integer' (In death one is reborn intact and pure). The formula is also attributed to the Hebrew words Iam, Nur, Ruakh and Ieveshah, which represent the four elements water, fire, air and earth.
Posted by Mothlite at 4:14 PM No comments: 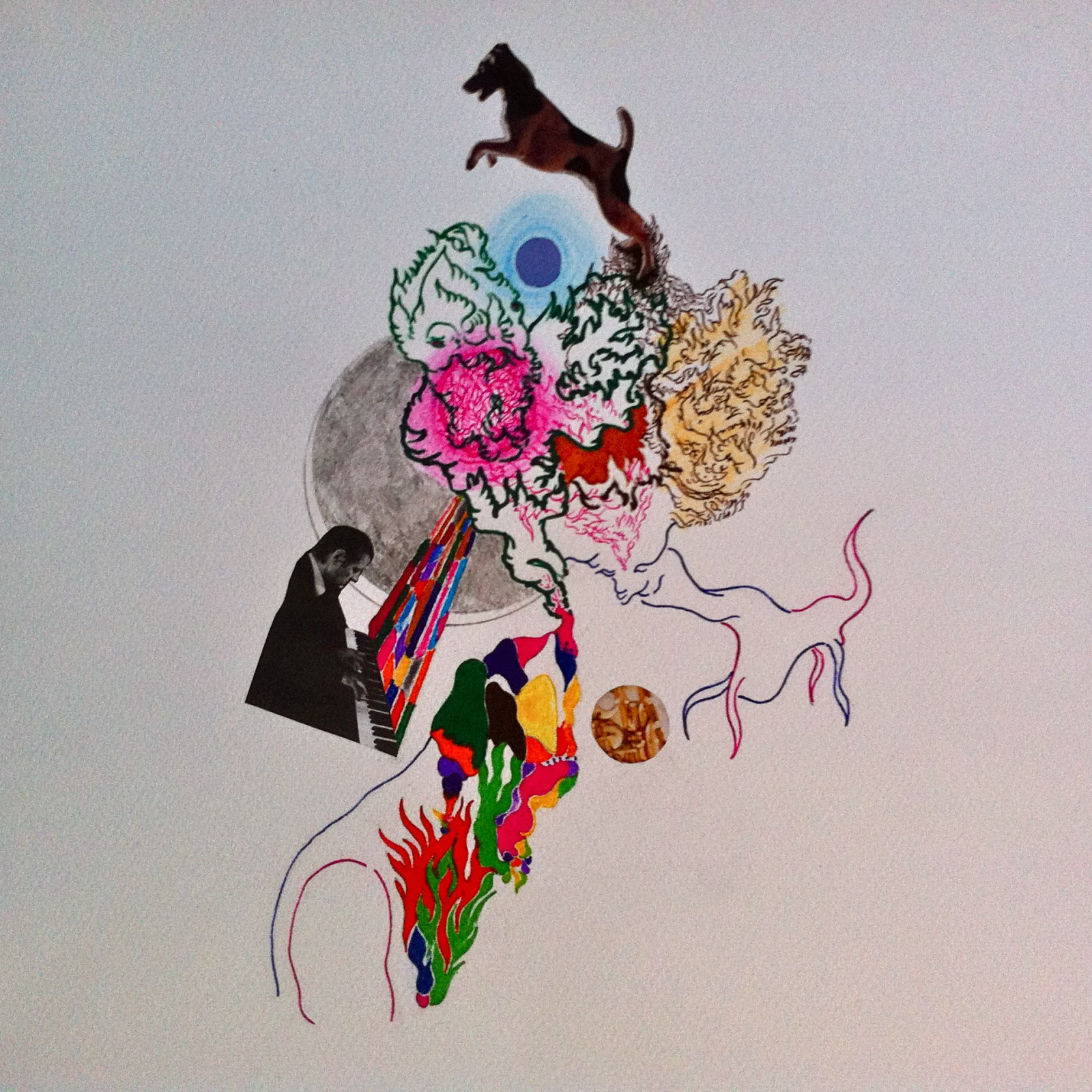 Email ThisBlogThis!Share to TwitterShare to FacebookShare to Pinterest
Labels: Other

Vienna - Cauliflower curry. The set was bright for some and difficult for others. Monitoring issues. Dingo weakened. Pamelia Kurstin brought some rock'n'roll after-hours while wolves dance to Africa trying to get paws up on high surfaces in amazing penthouse. Thank you. Jonesin at this point.

Munich - Back to Backstage, in the industrial perimeter of the city. High voltage jams.

Cologne - Spacing out despite the confined space. Concluding the German leg, way better reaction this time. Maybe krautrock wasn't such a bad idea. The highlight was discovering the reincarnation of Jjohn Balance in a Hayseed Dixie poster (see evidence below).

Tilburg - Walter to the rescue. Fuck the police. Dingo finally unweakened by high spirits and Dutch professionalism. Magick time, huge screen for Sethro, fearless playtime. Surprised by the seated formality (we asked for chairs to be removed, said "it's not that kind of gig," to no avail) but managed to subvert the crowd into a hlokoloza by the encore. Kudos to the dude who initiated it. Imagine that 1993 Ulver, people dancing and shaking their booties. Super fun night, as usual in the Nethernetherlands.

Milan - Donkey hotel. A farm actually. Roosters, rams and peacocks lived with us. Python skin and hunter's hats on the wall. Cimmerian onstage, super loud and super dry. Some cretinous weakener changed all the settings on my pedals so hard work overall. Ivar flashing bright behind the kit. Dingo seriously weakened by broken PA. Vocal compressor broke during England. Was louder sound coming from stage than FOH we learned afterwards. Pretty rock and roll.

Rome - At last, the food. Feeding frenzy. Great conclusion in a classic. Everyone happy. Not so much the next day. And that explains why this tour log is so late. The end. 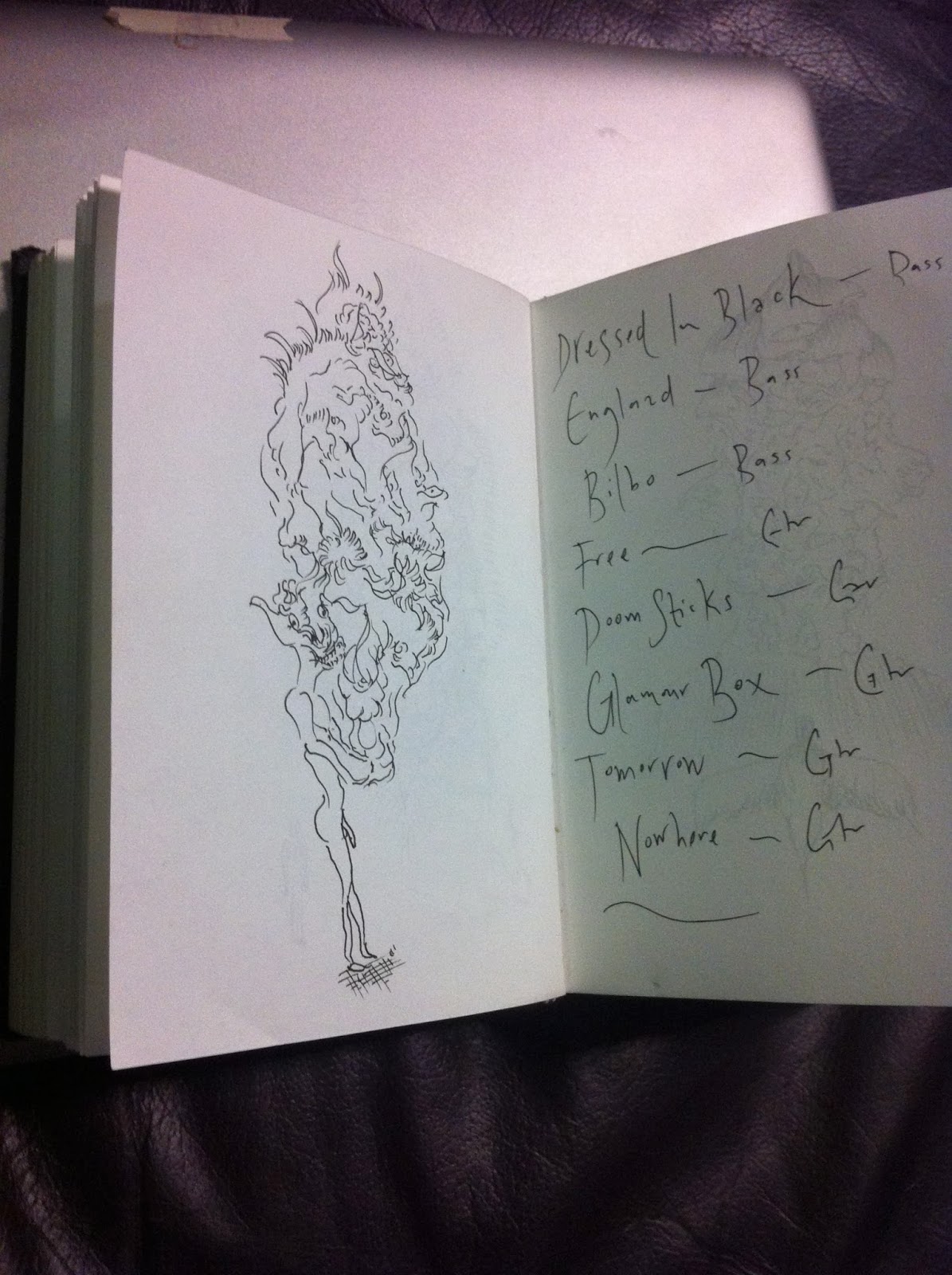 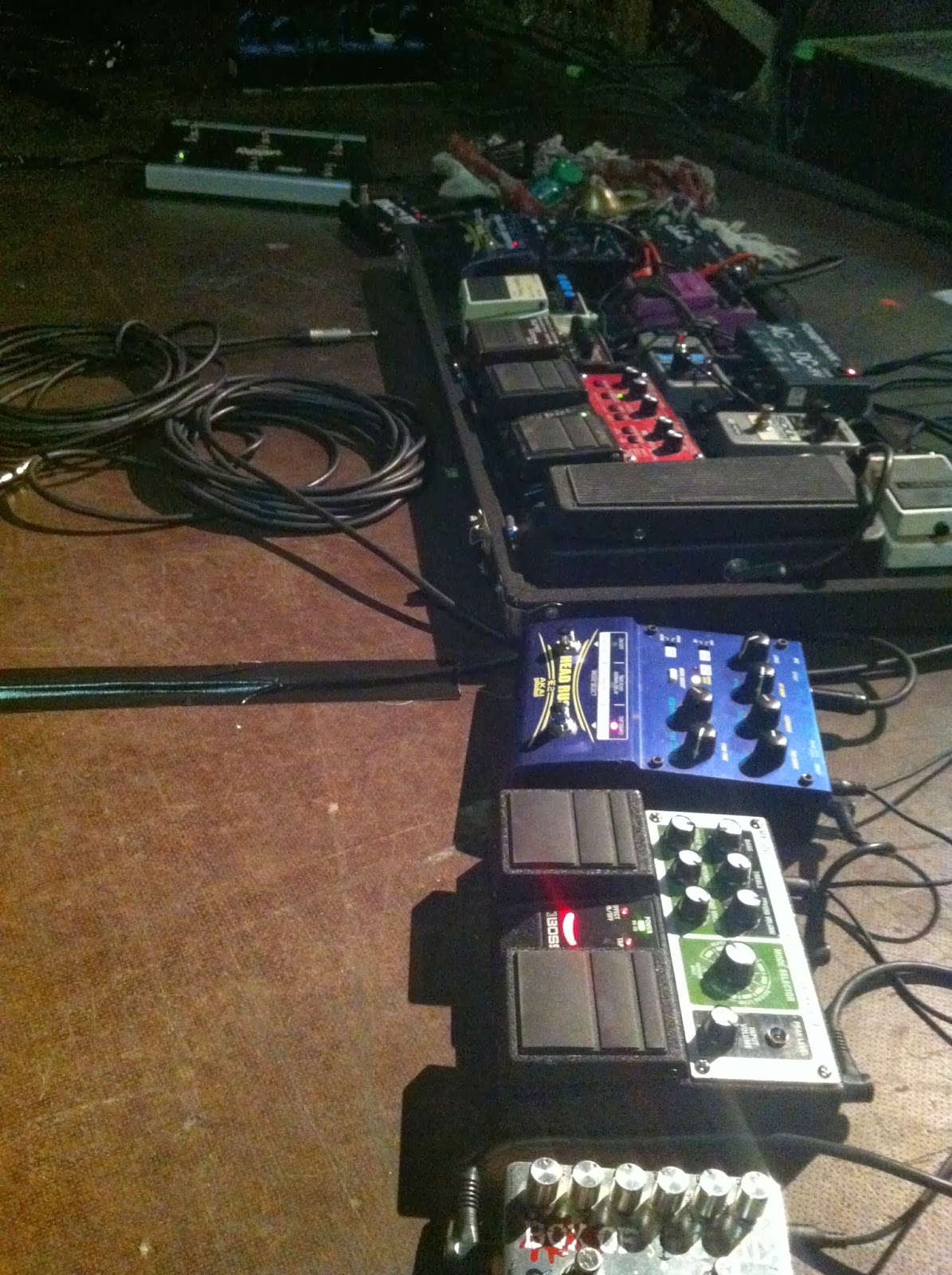 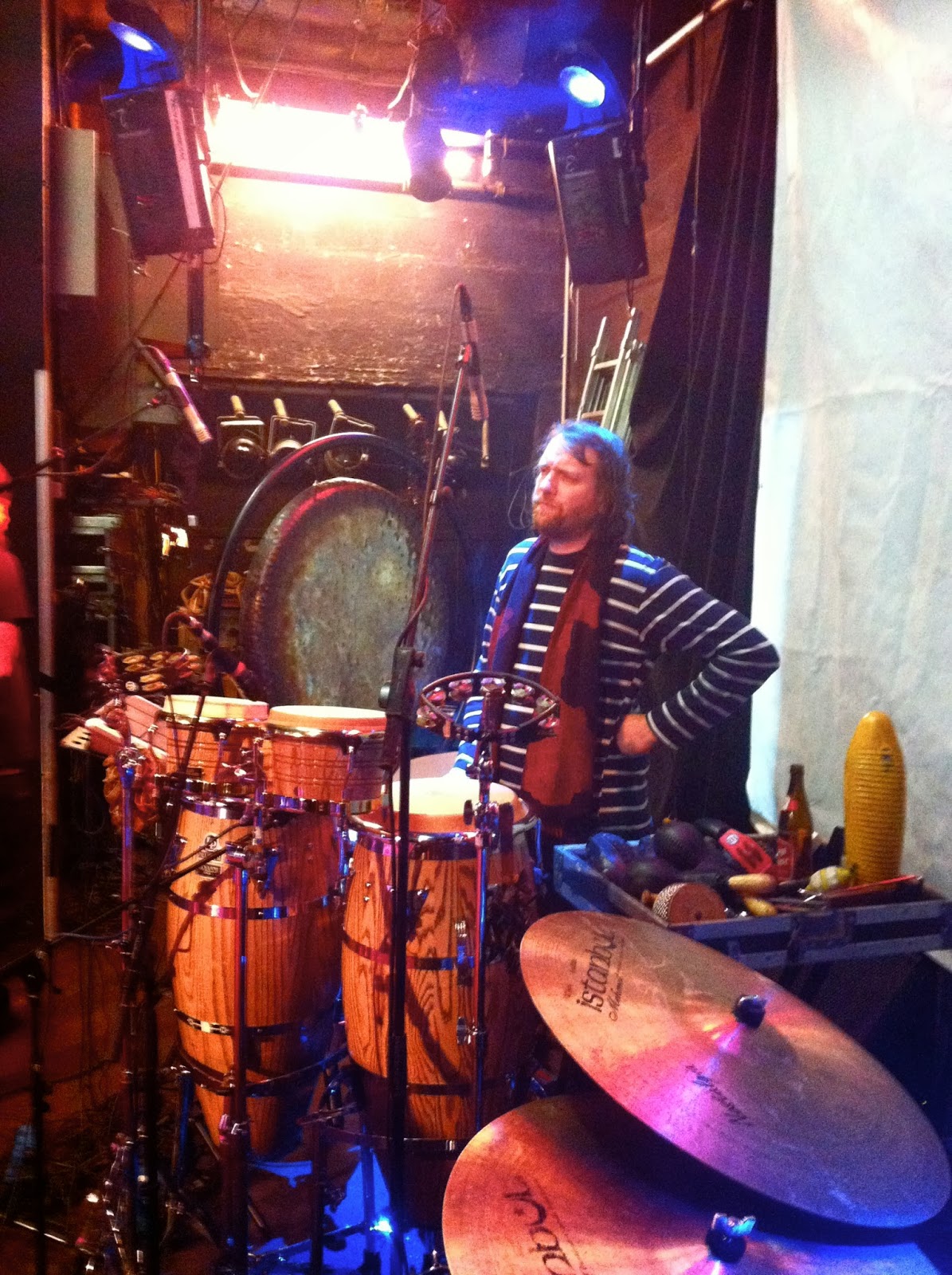 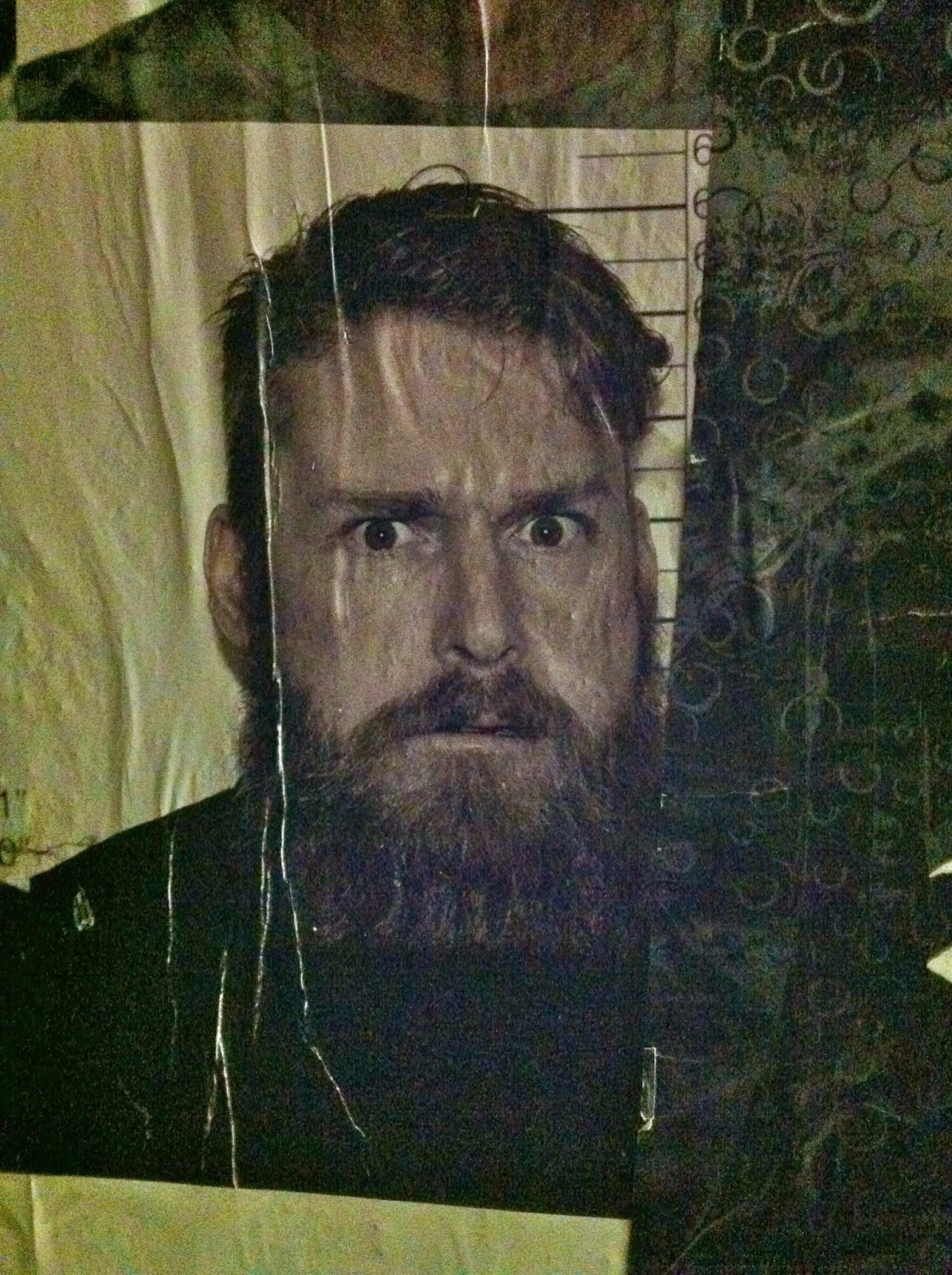 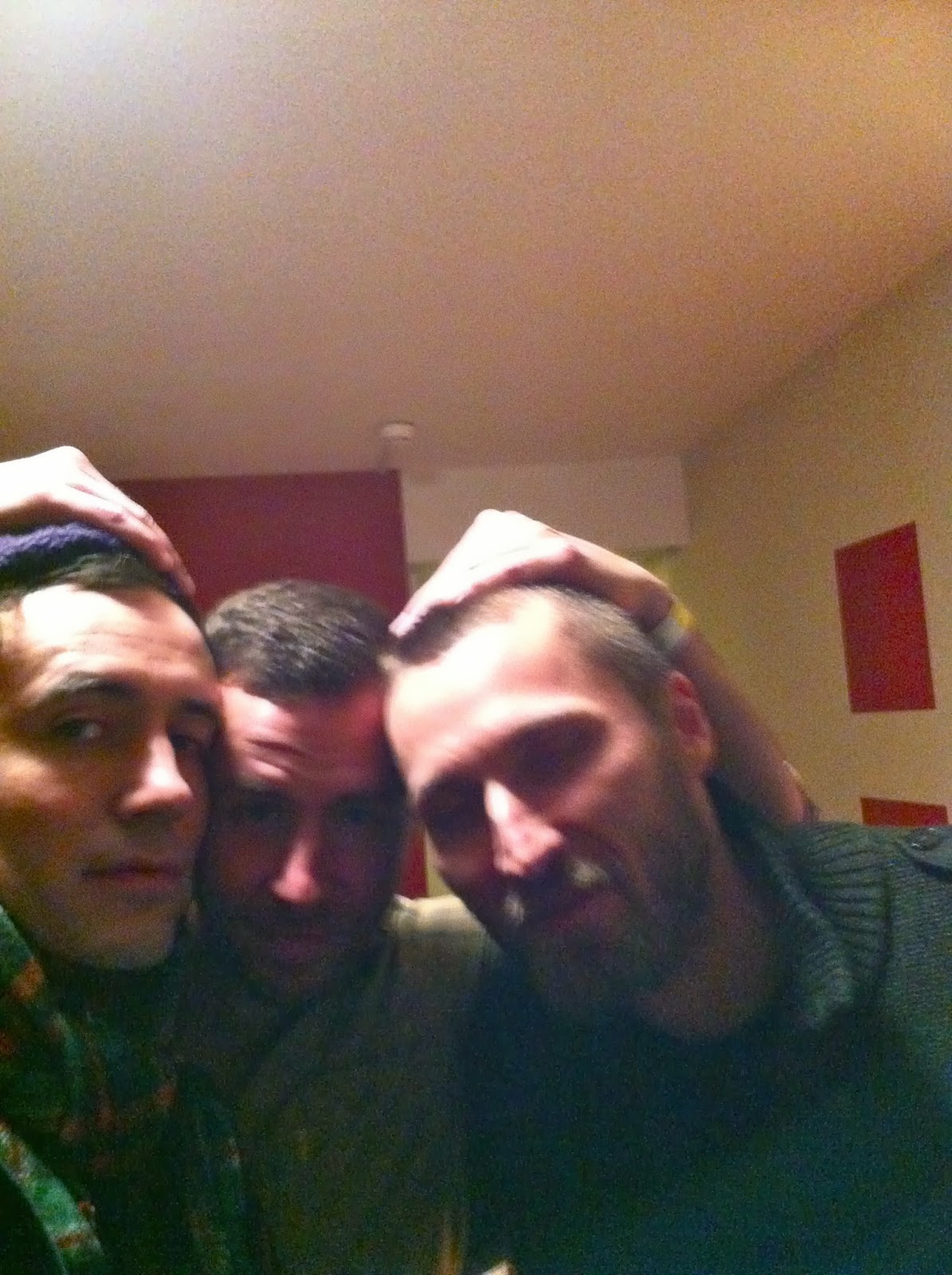 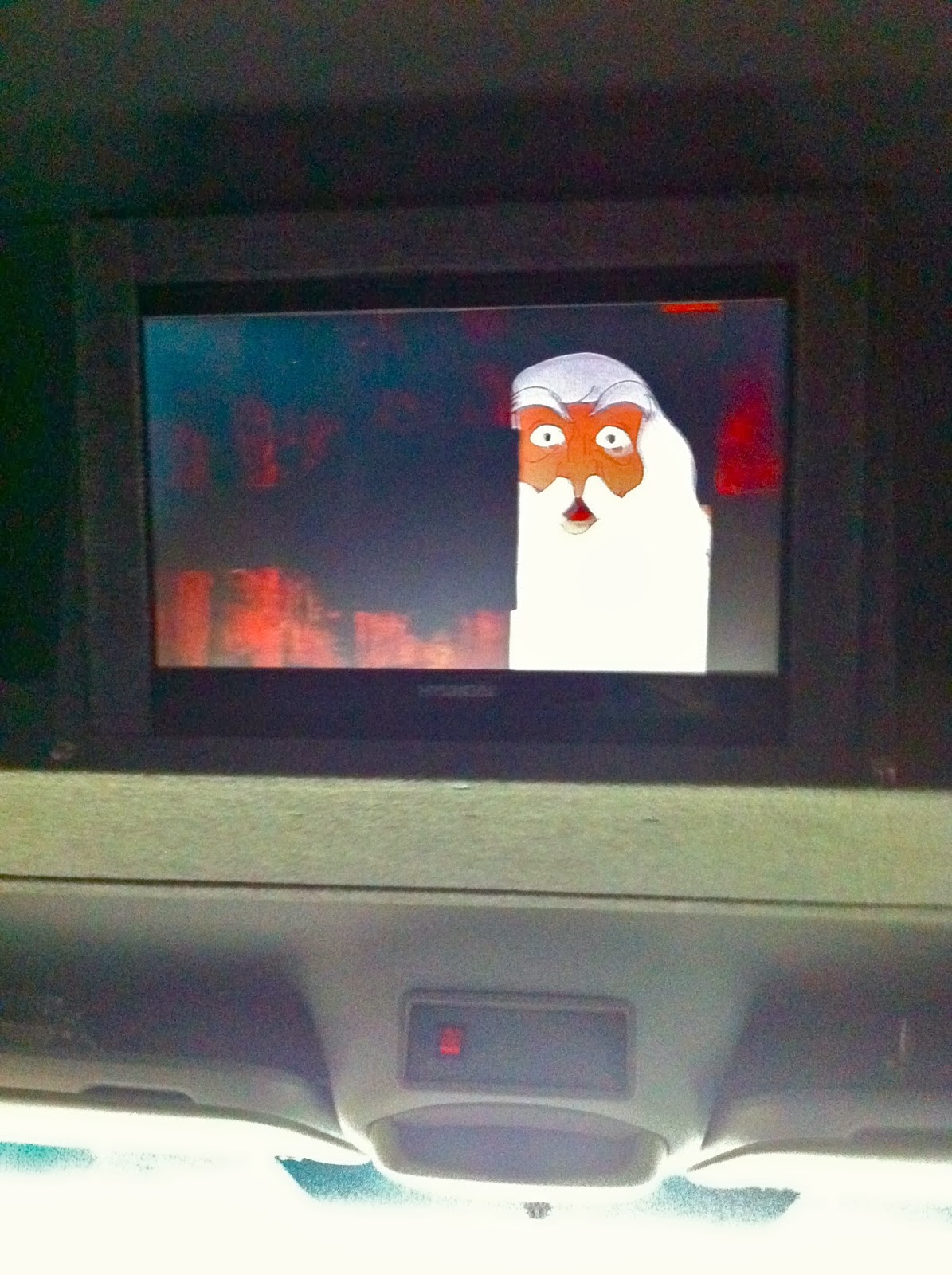 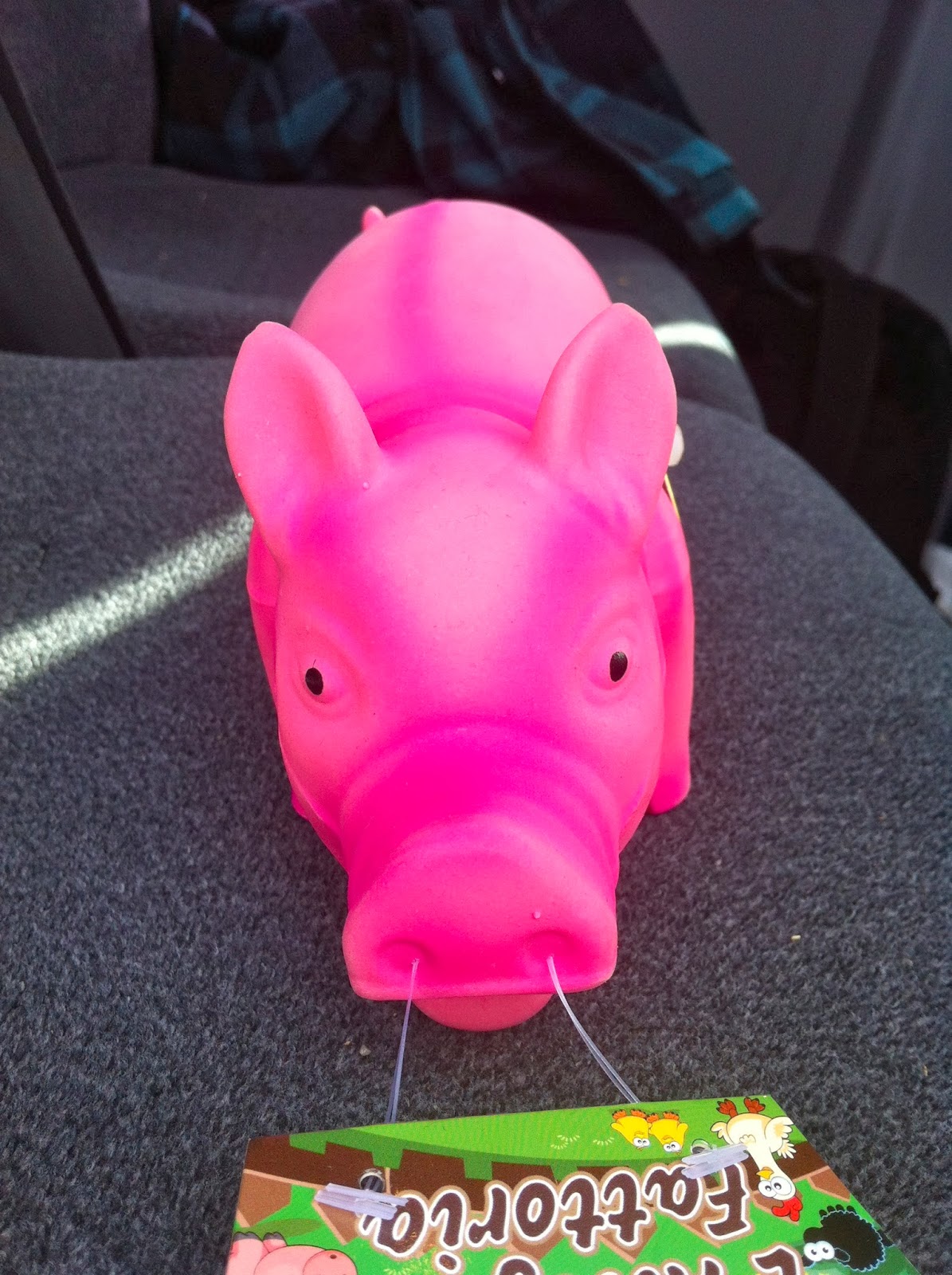 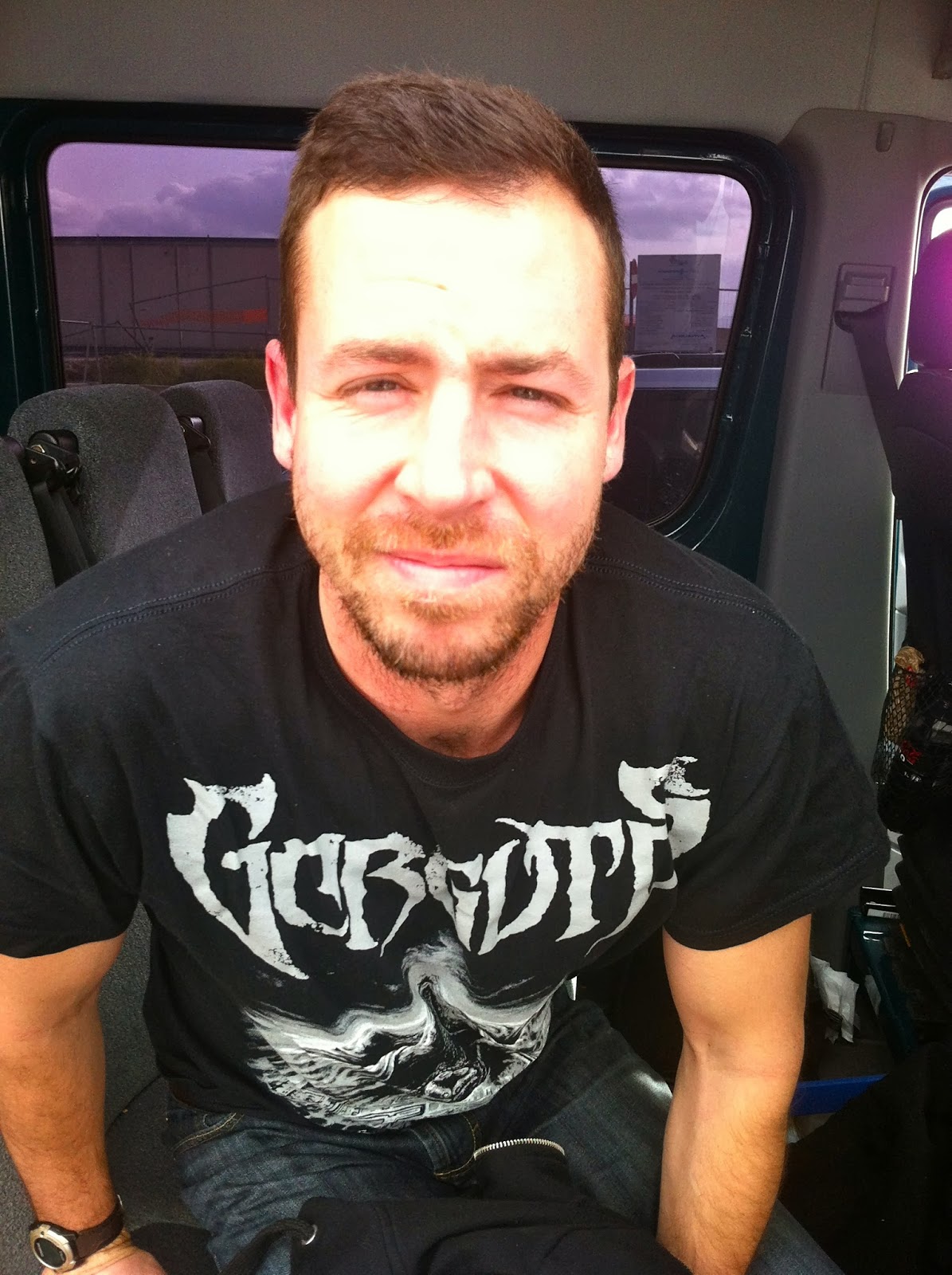 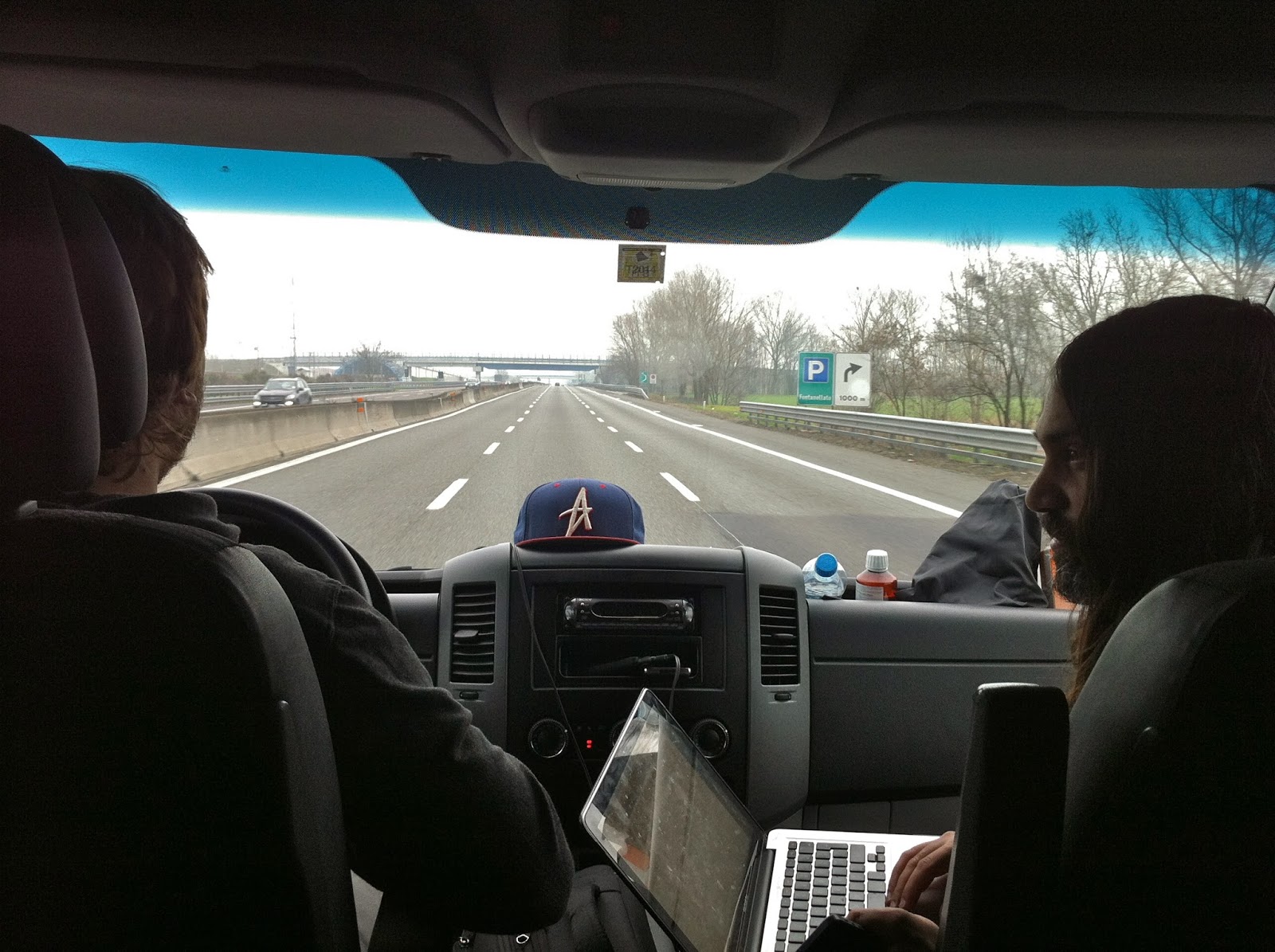 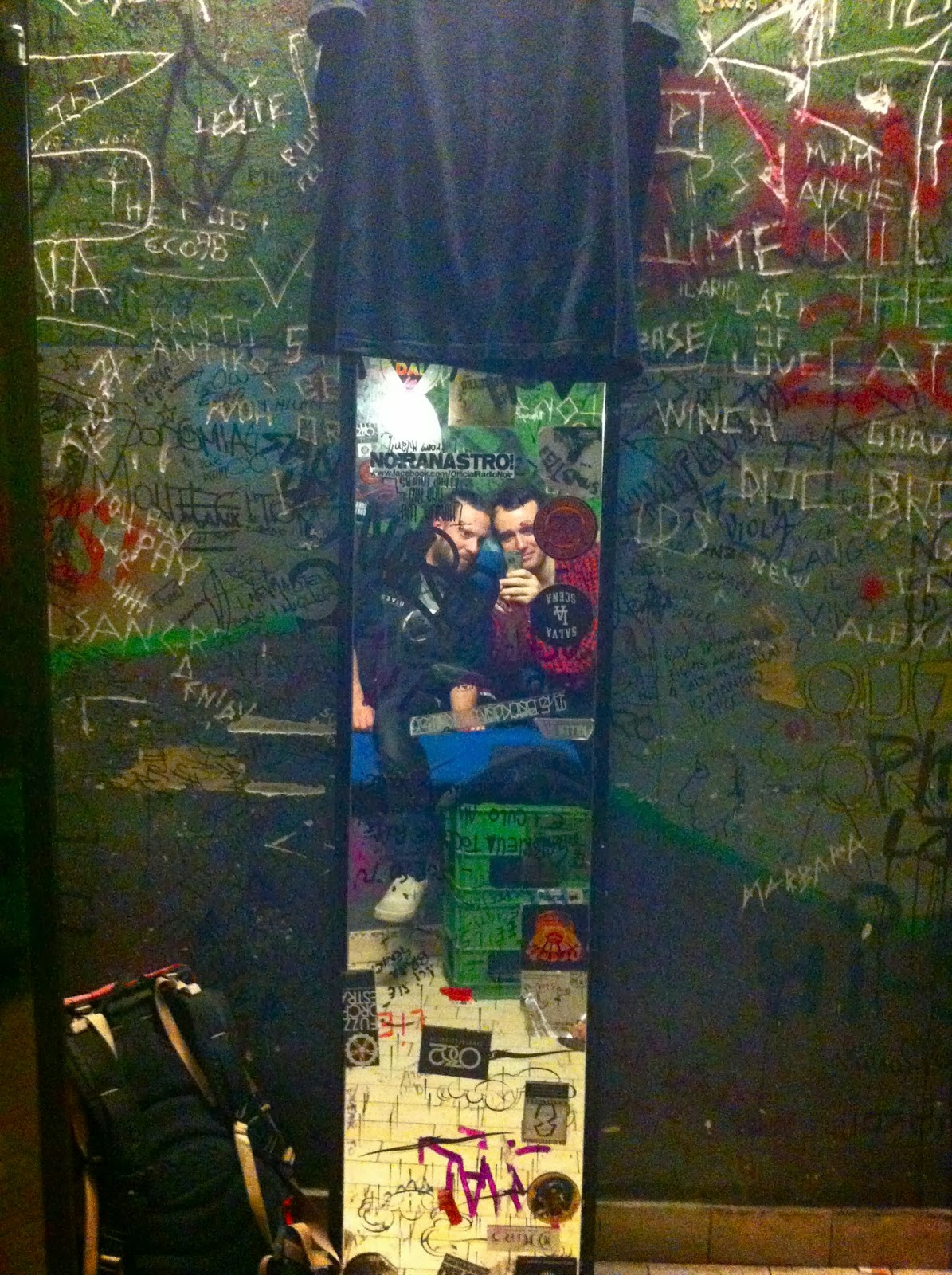 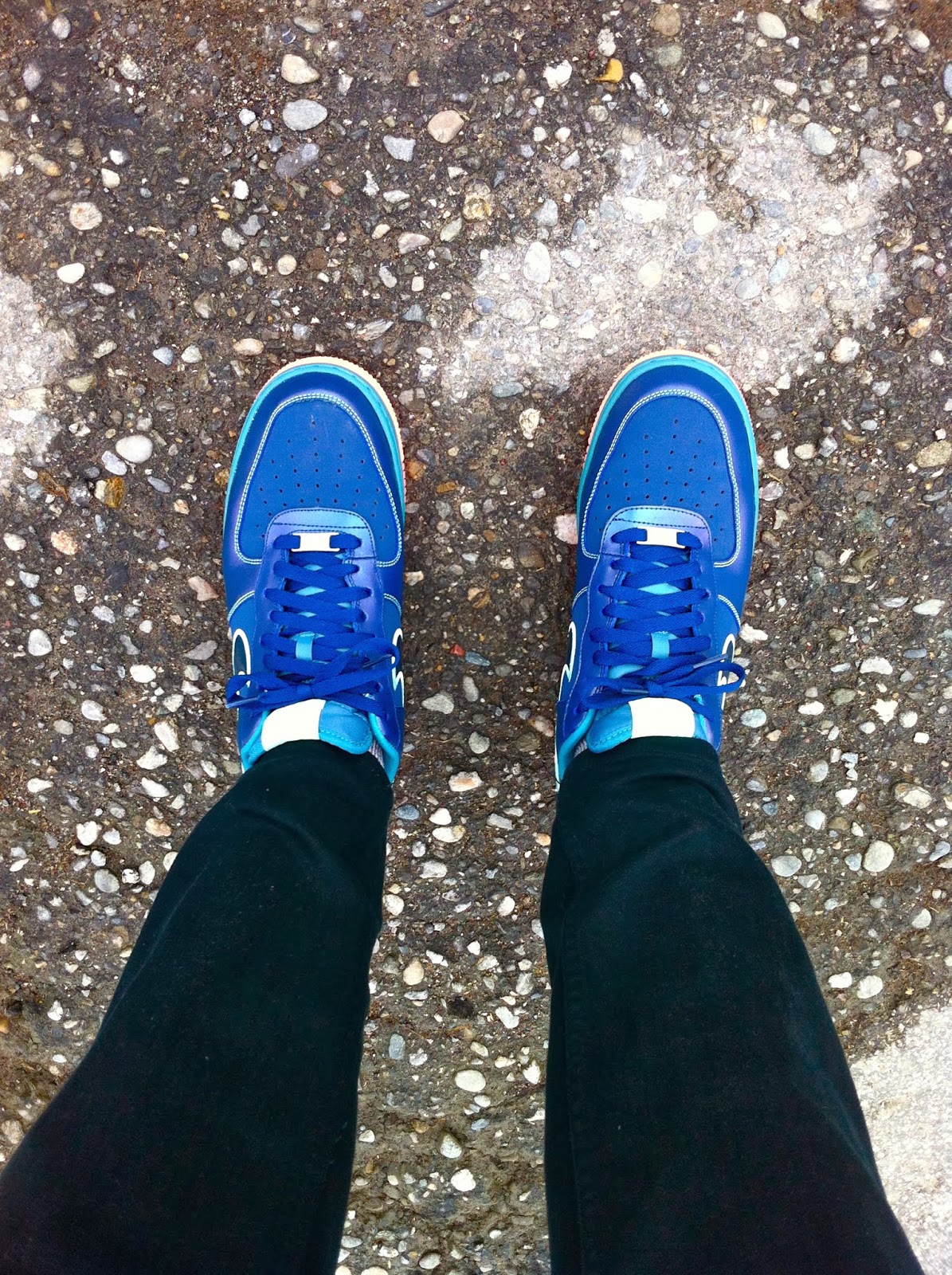 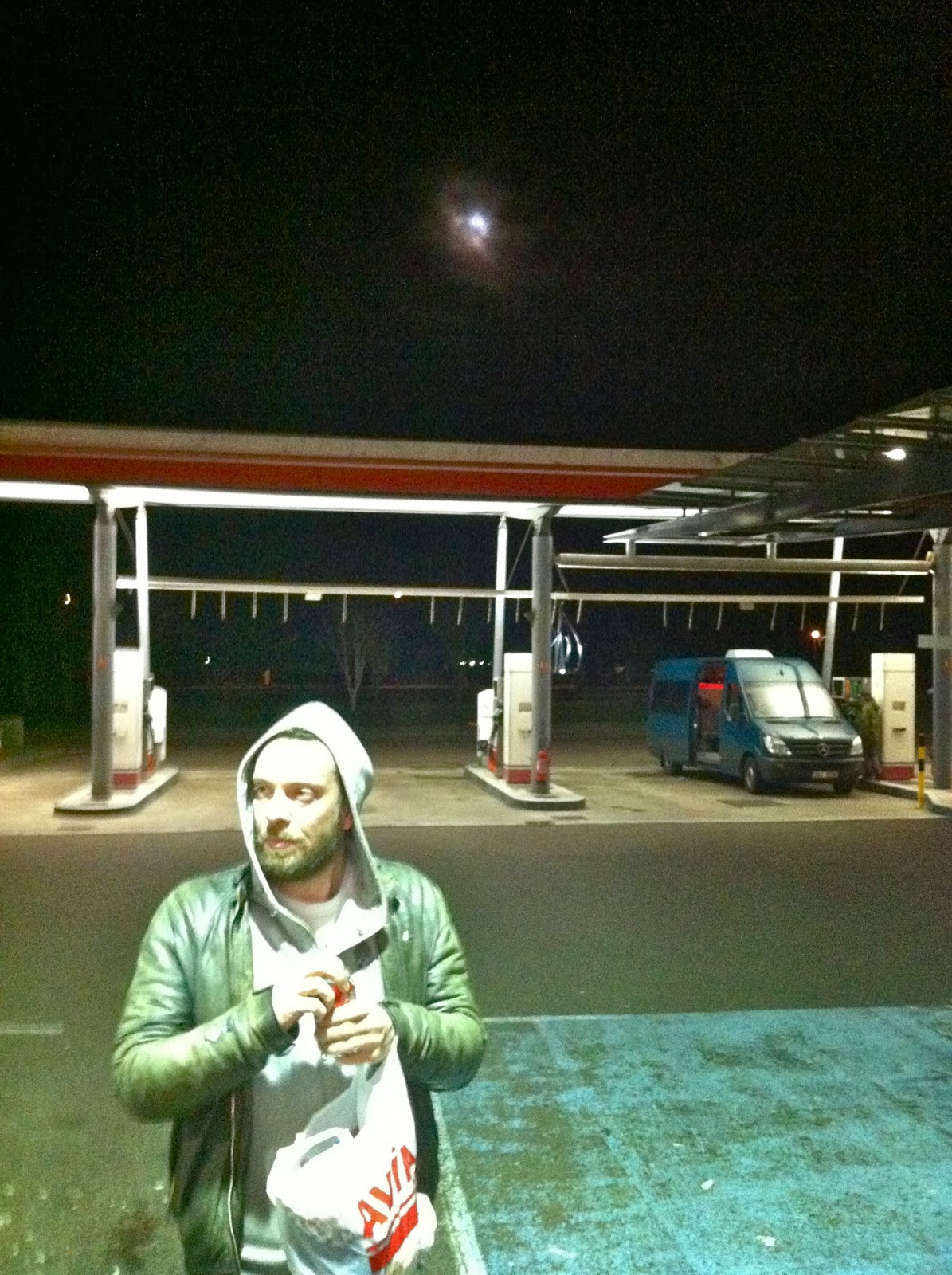 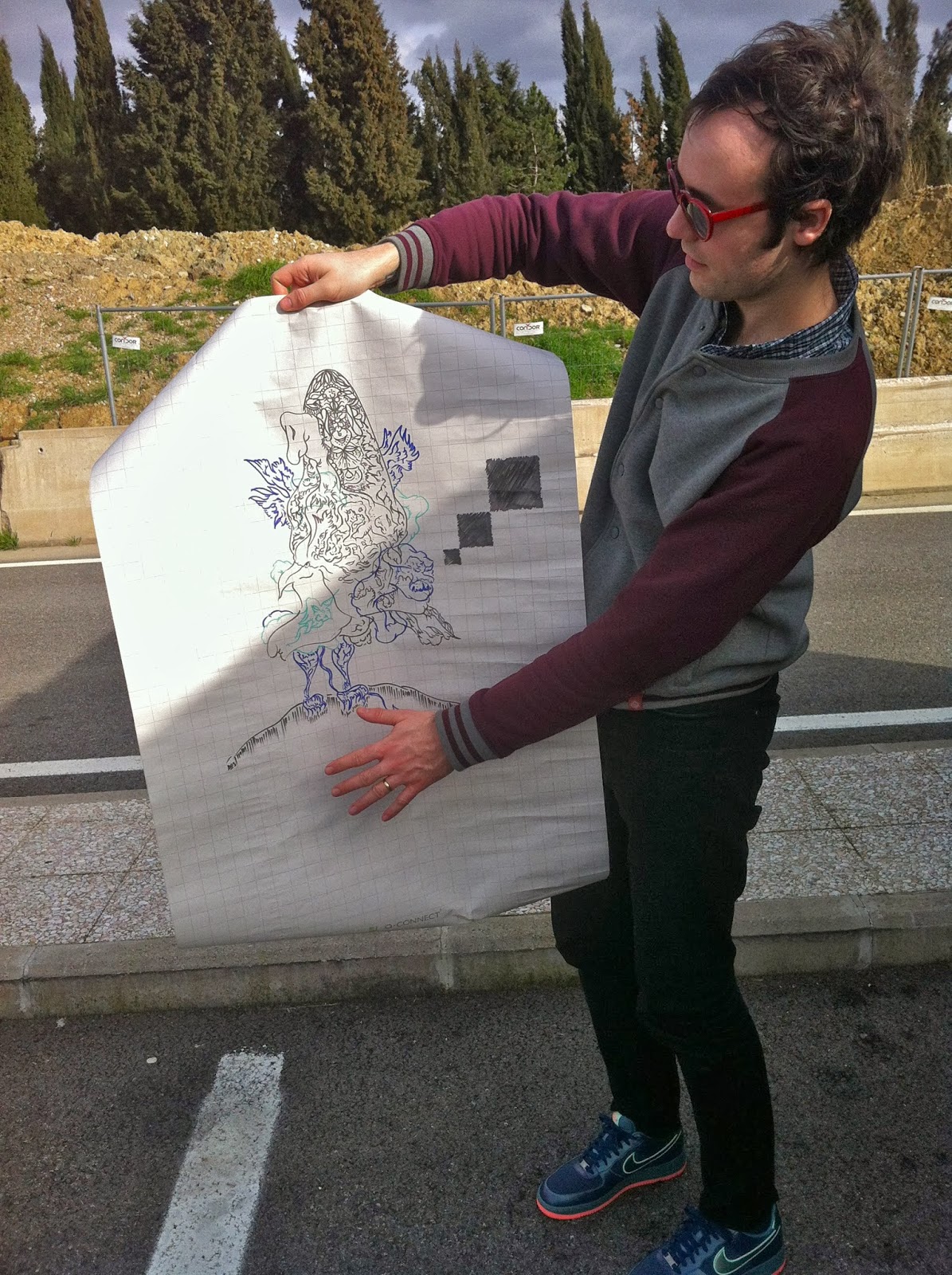 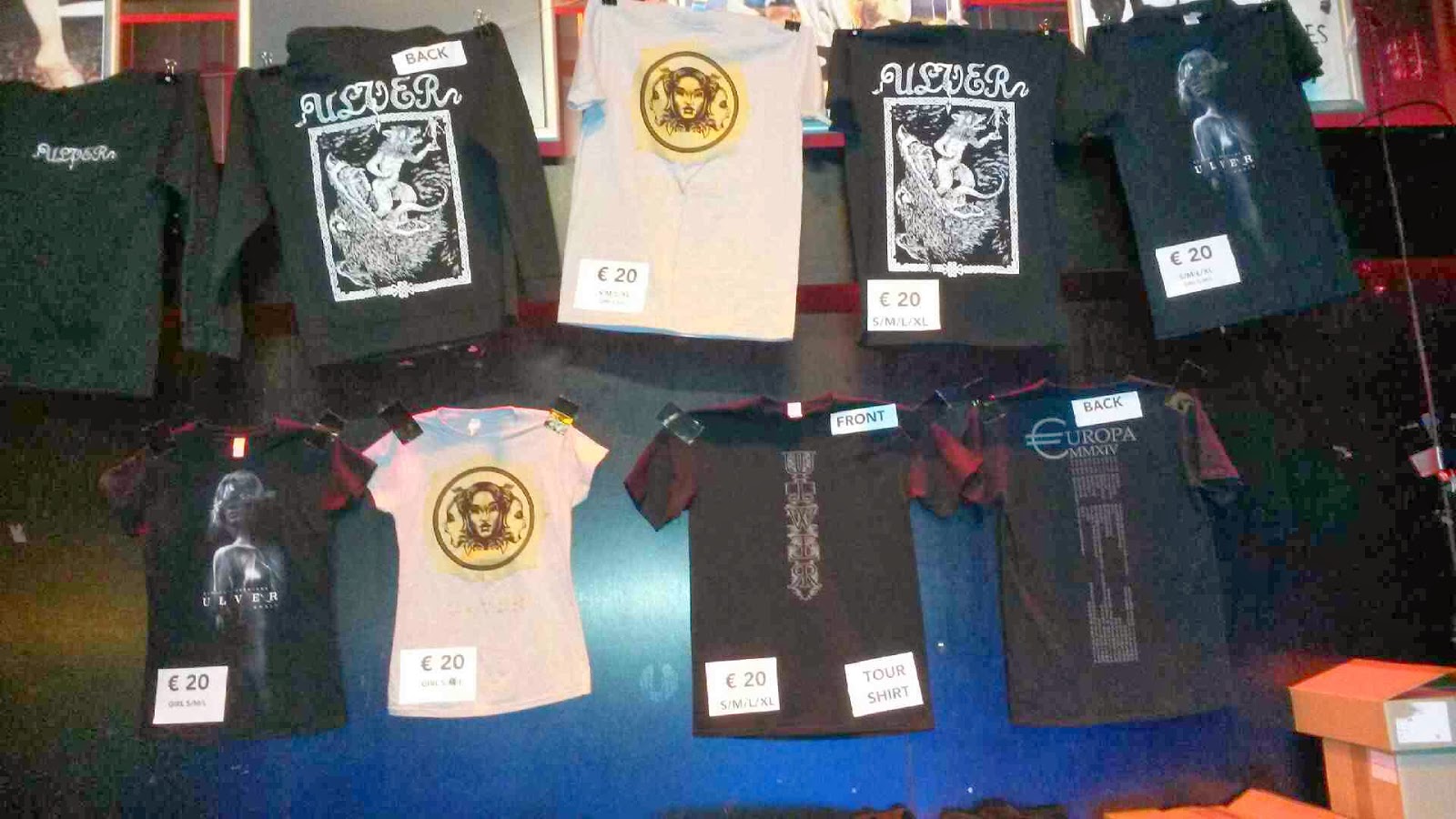 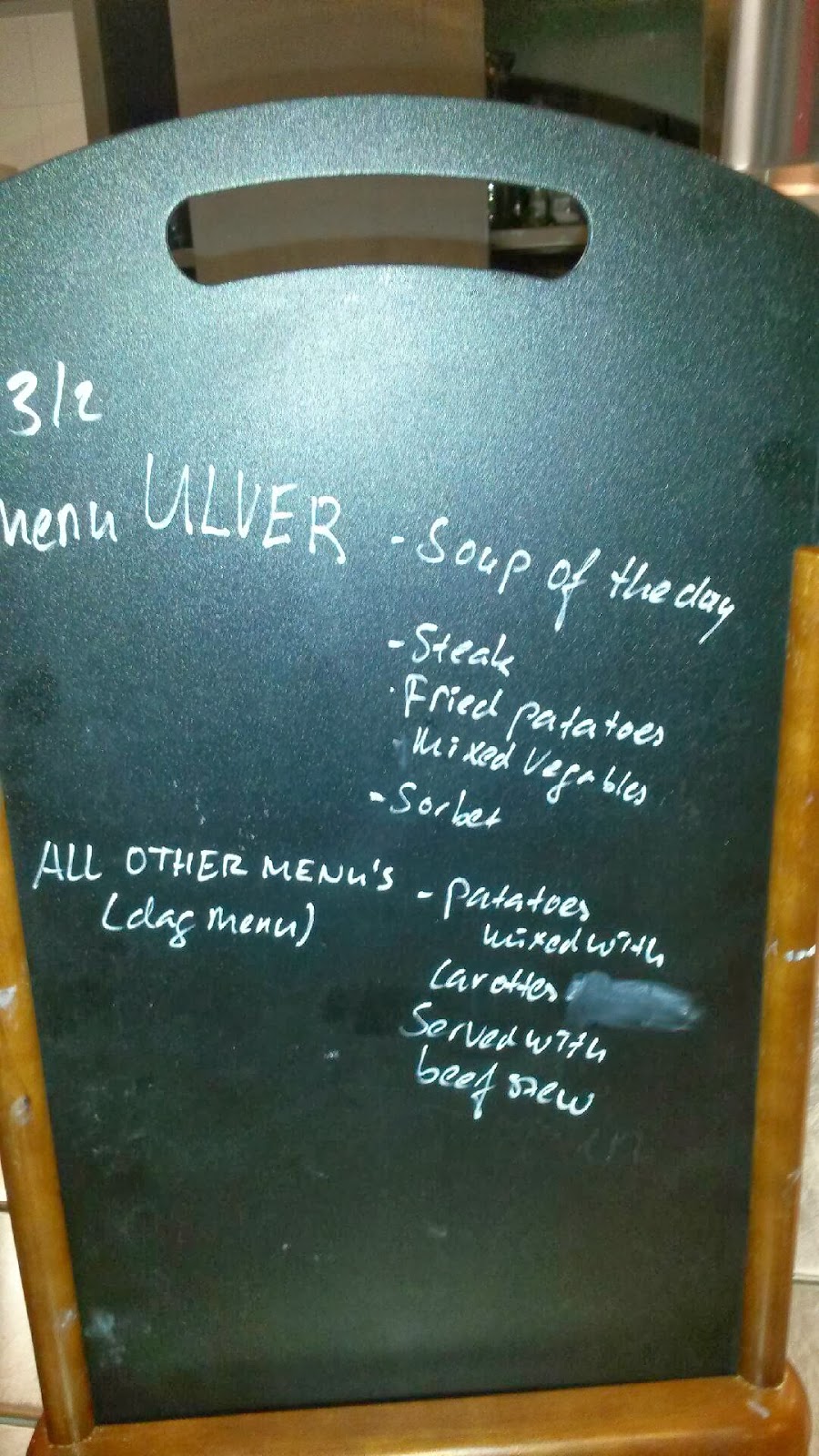 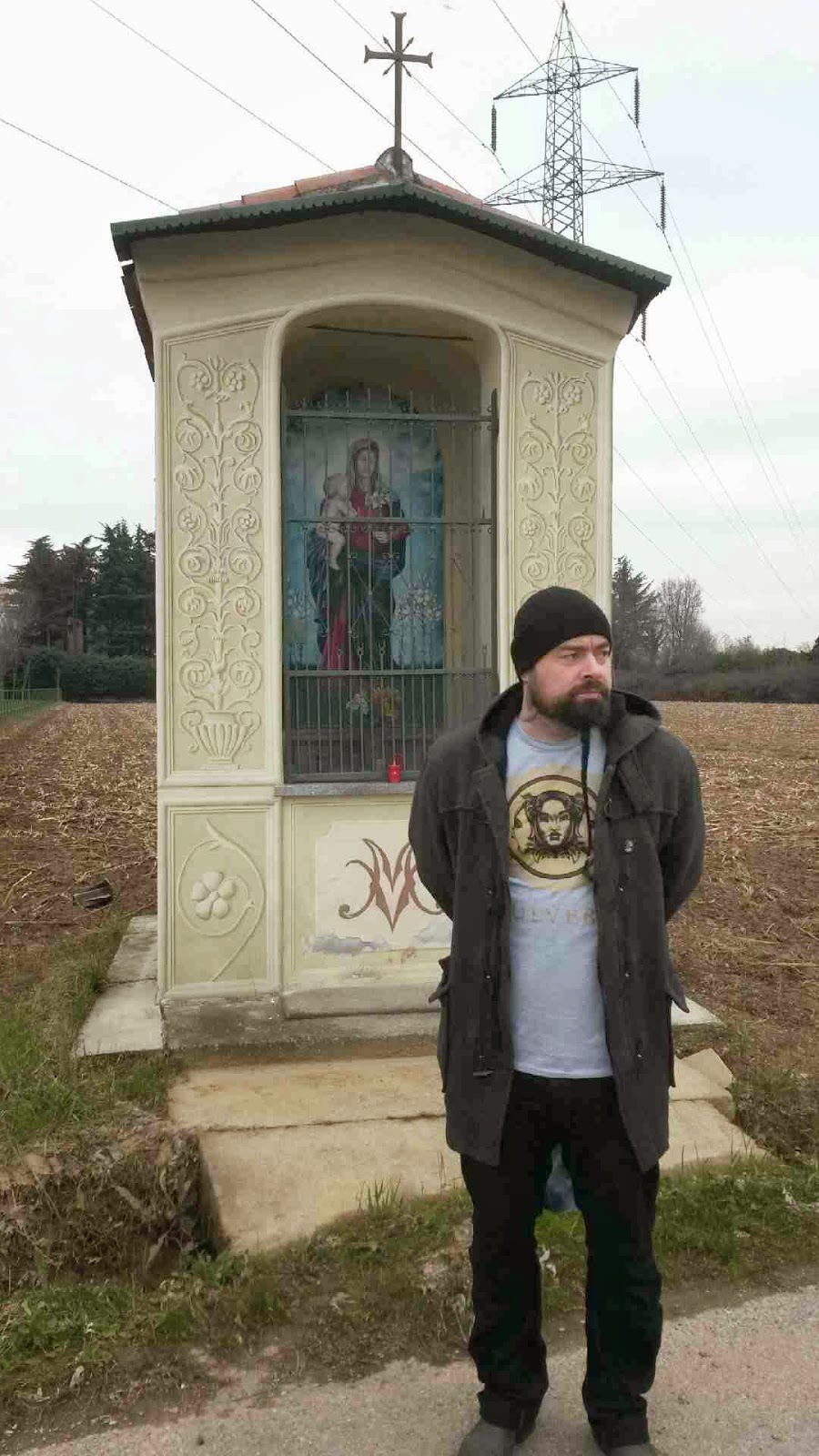 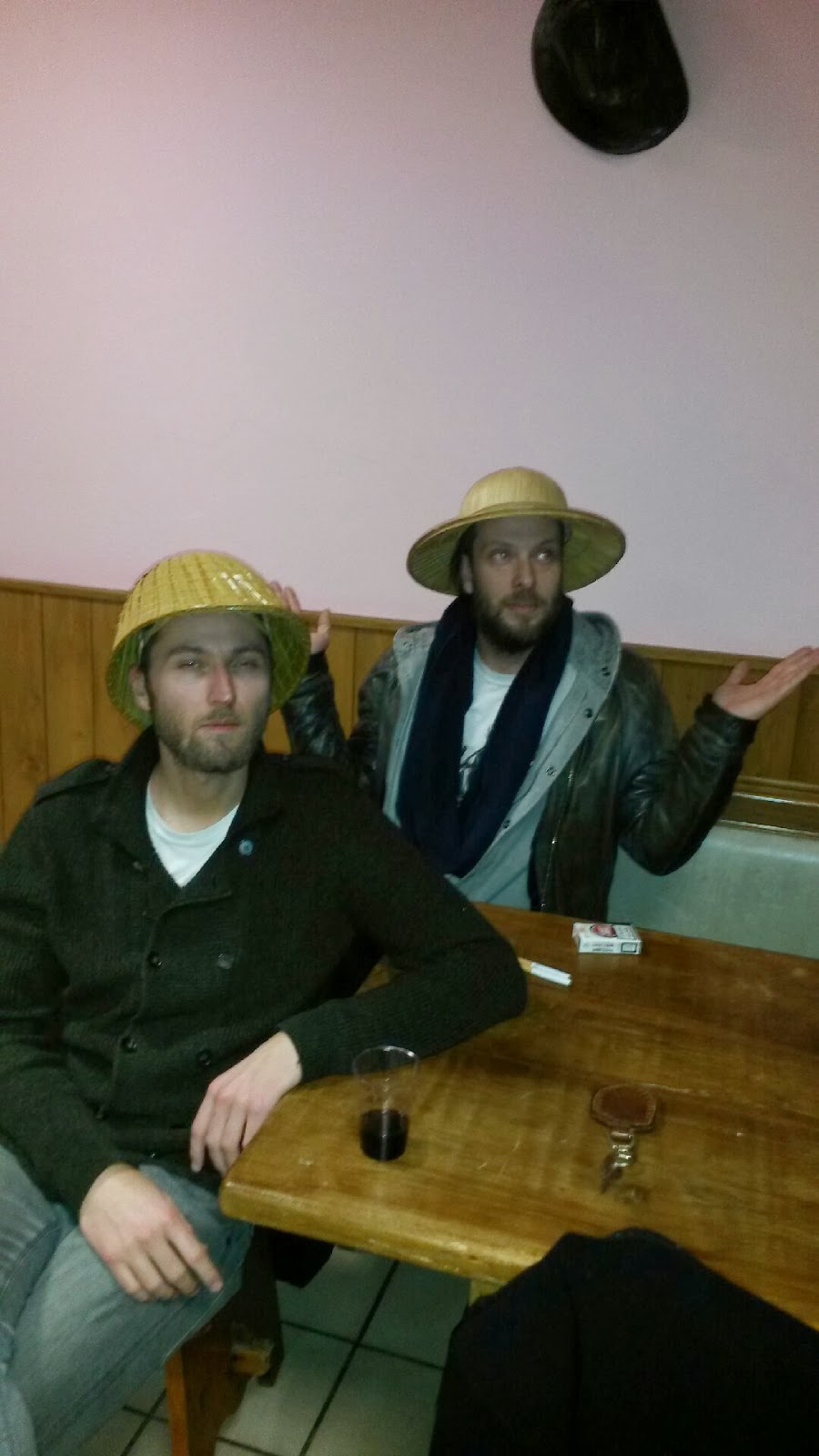 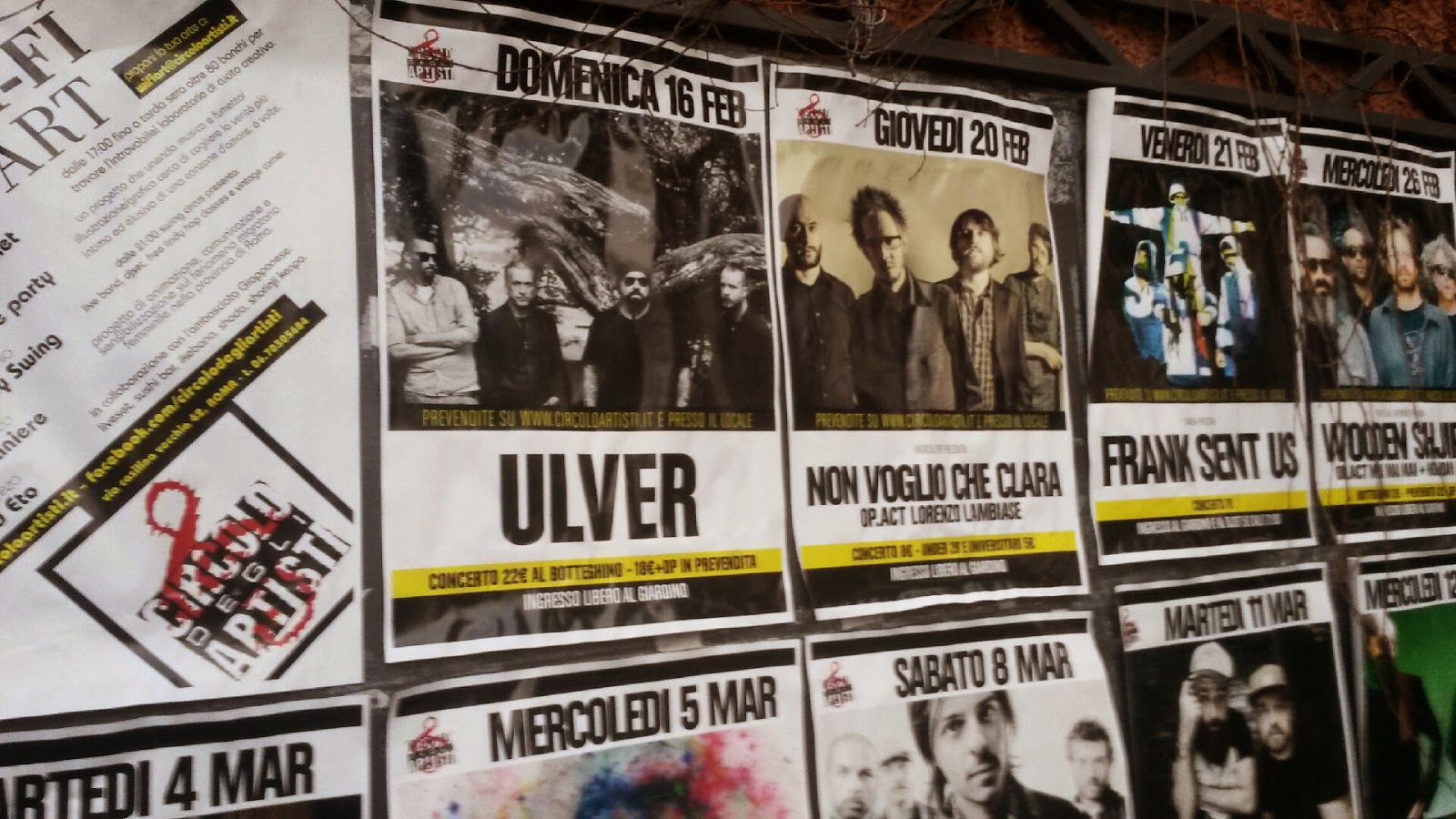 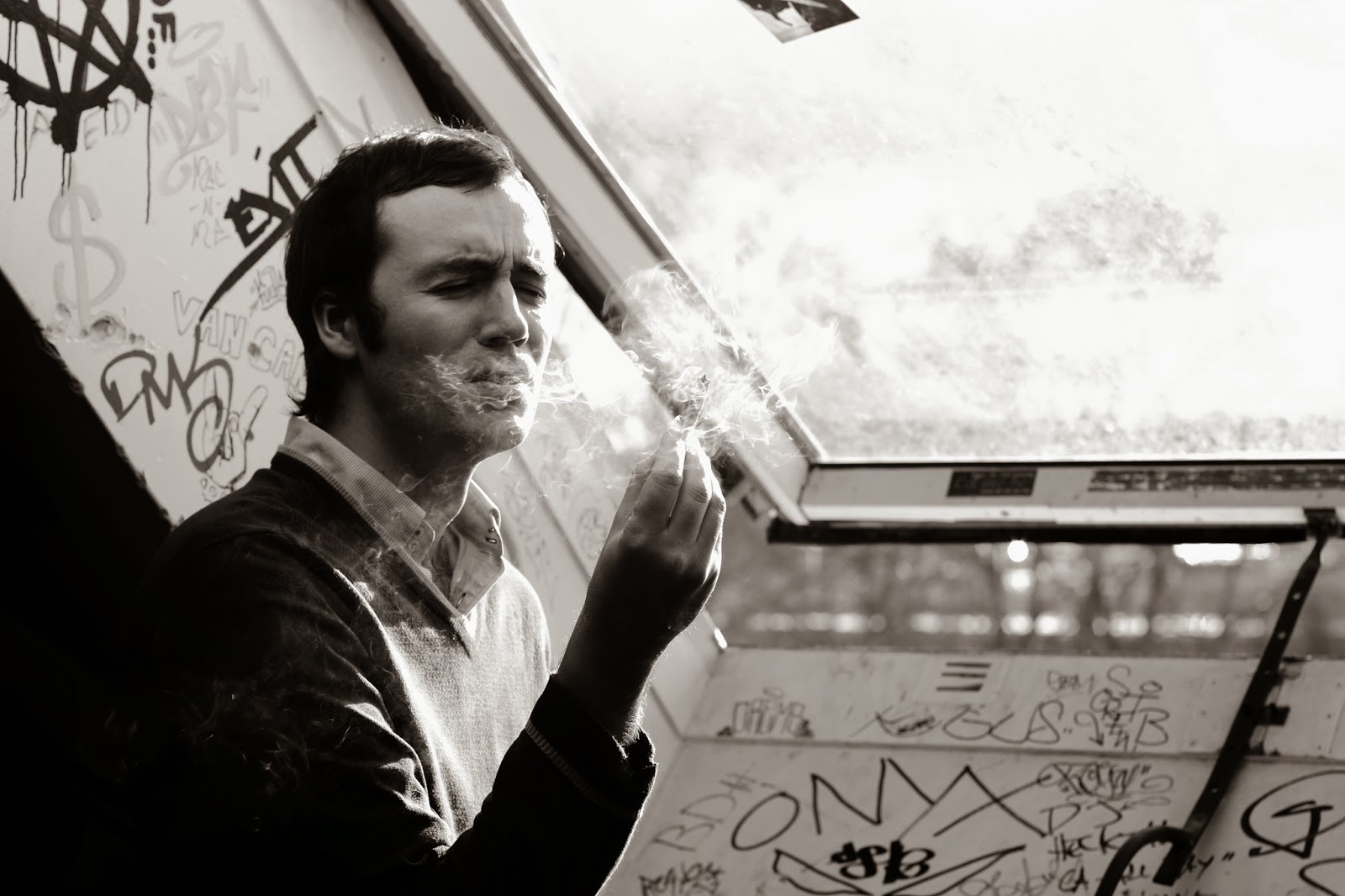 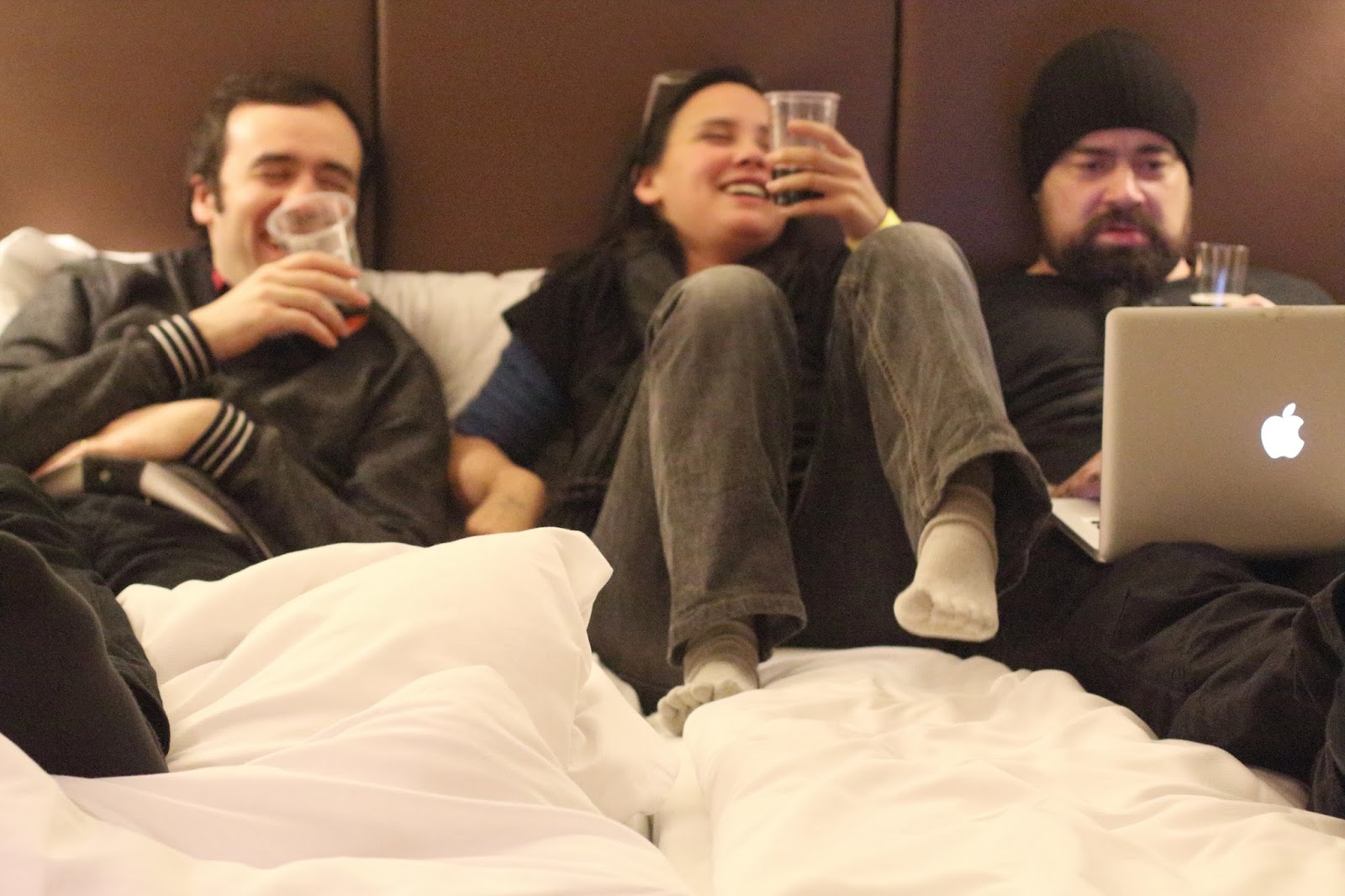 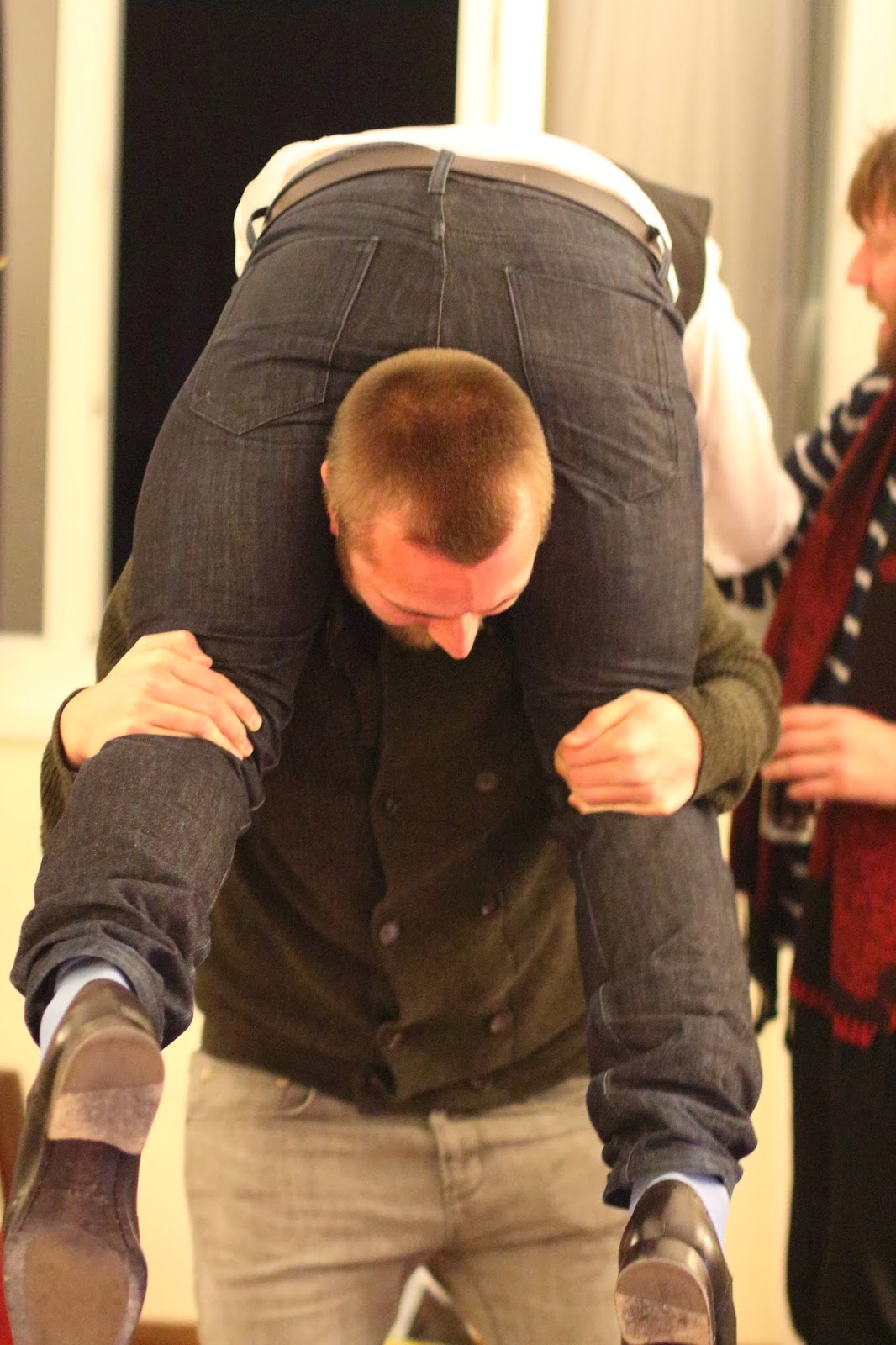 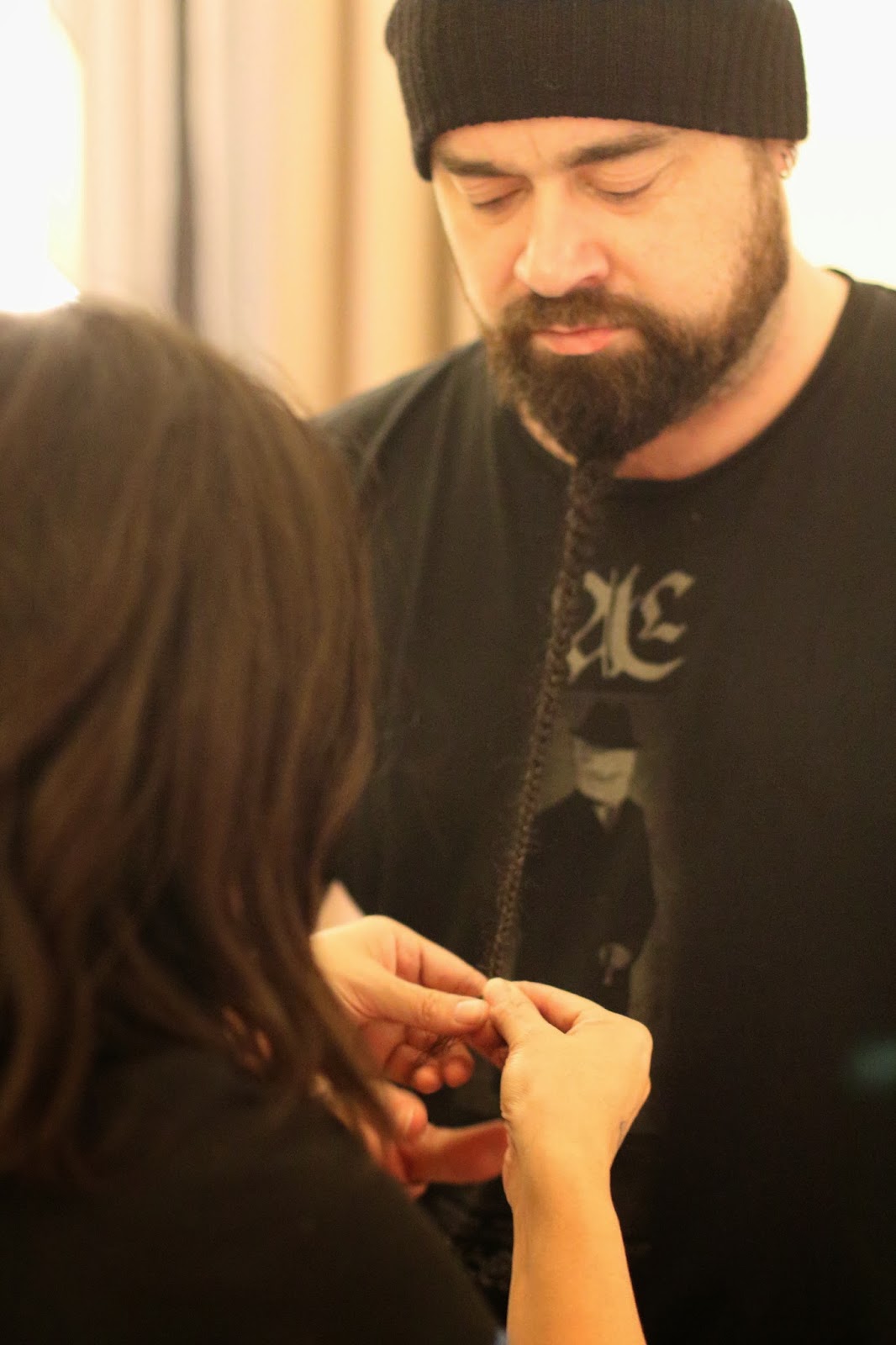 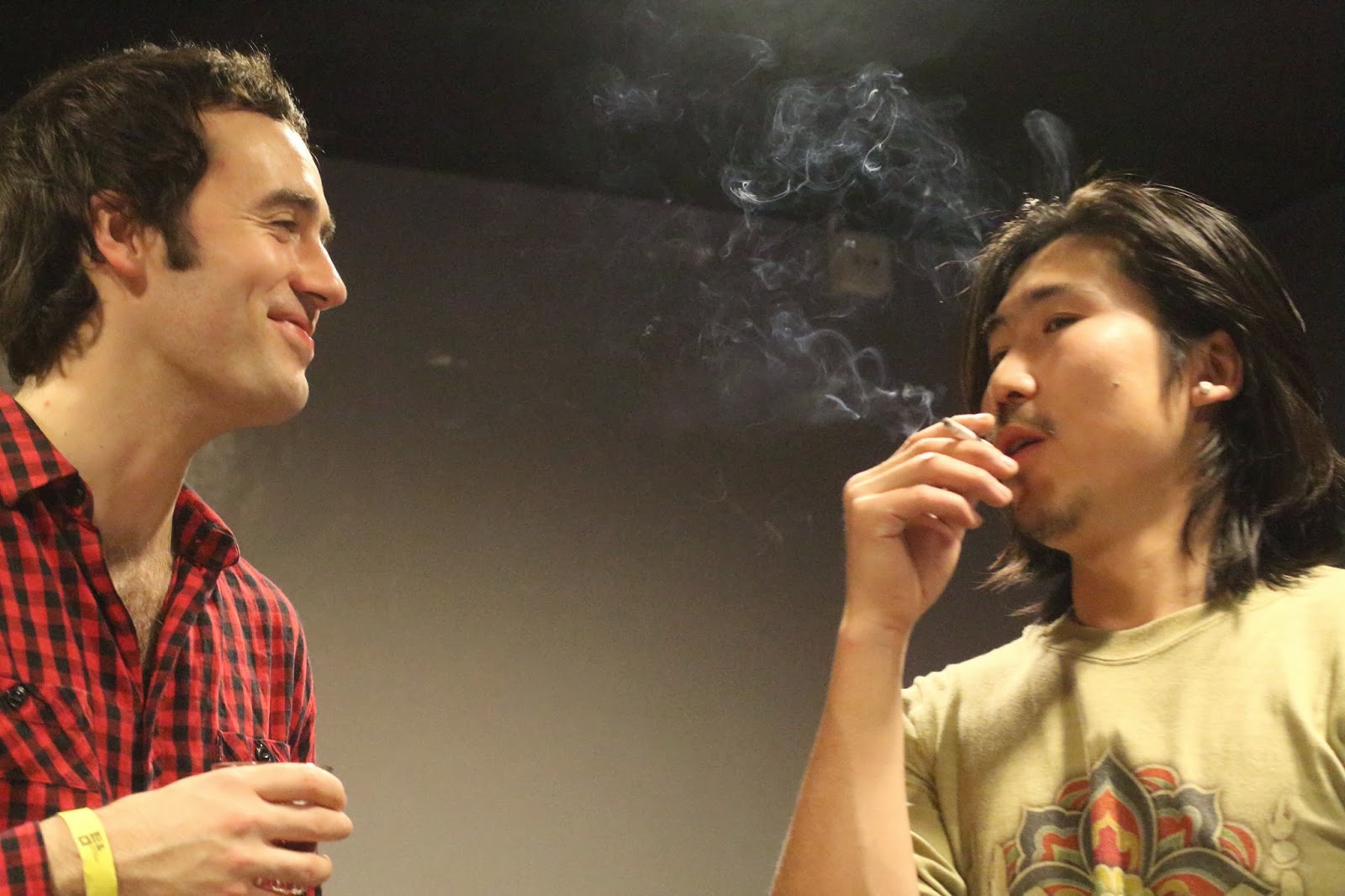 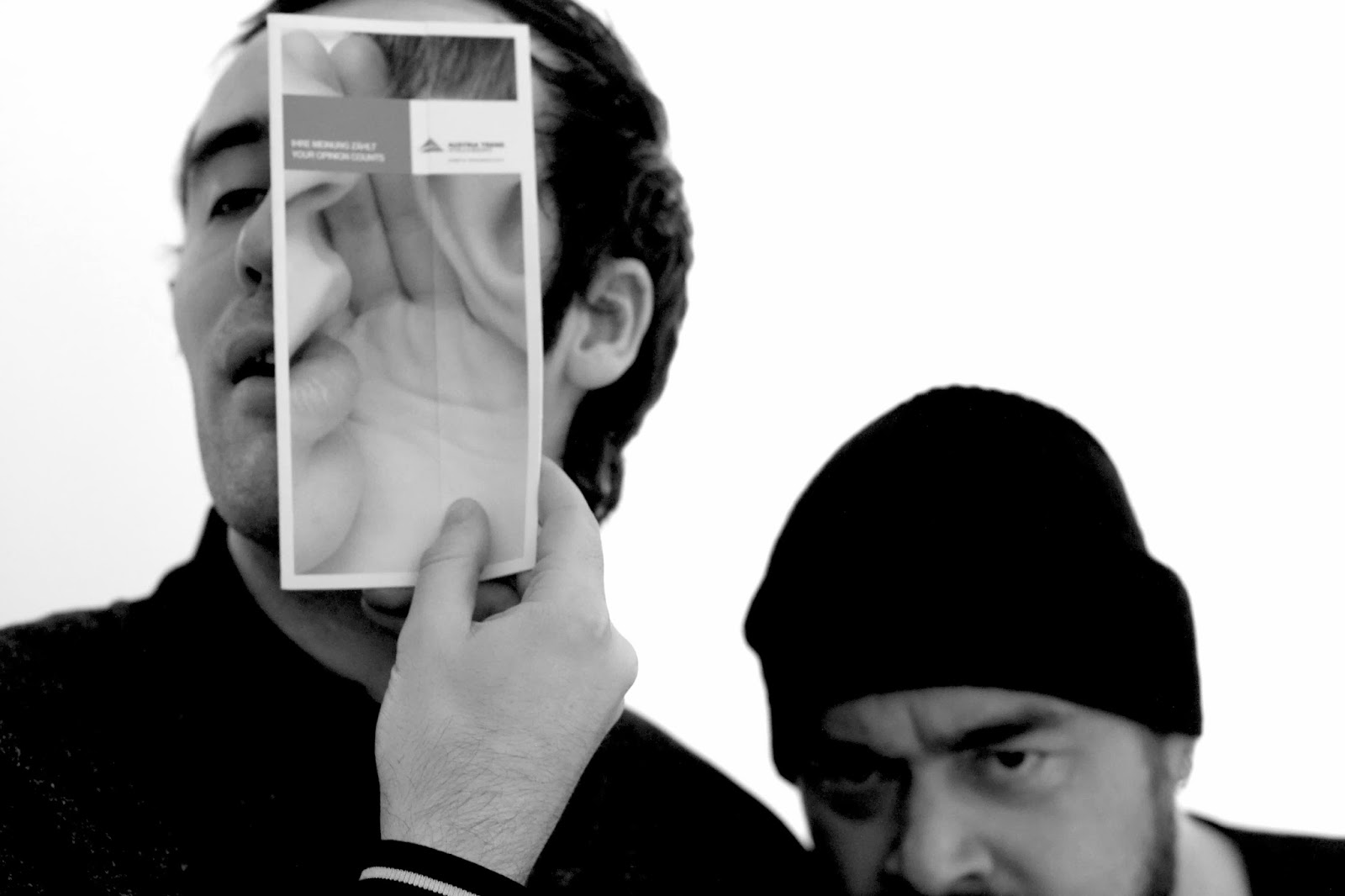 Posted by Mothlite at 2:31 PM No comments: