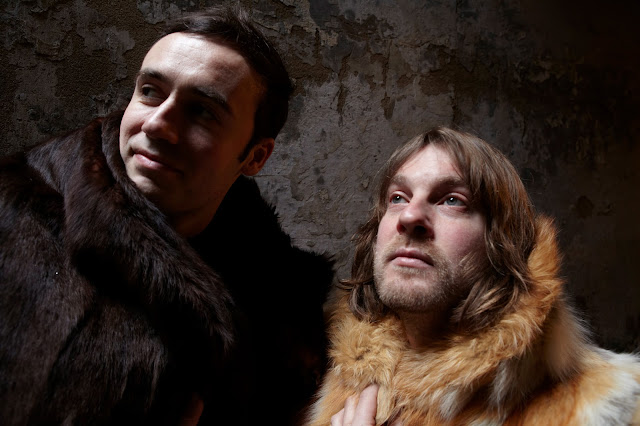 Daniel O’Sullivan of Ulver and Guapo and Alexander Tucker (Imbogodom) have announced that they'll be joining forces again as Grumbling Fur for a new album of psychedelic sonic explorations, Glynnaestra. The duo "have crafted an avant-pop album assembled as one would a collage," reads the text accompanying the album's release. "This structural foundation is built up via an eclectic array of instruments, both acoustic and modified, to pulsating electronic sounds. ... As their history attests, this is a group unbound from the restrictions of traditionalism and unafraid to shed the pretence of pure abstraction. There's a tradition of subterranean Englishness at play, harking back to This Heat's Deceit and Eno's Another Green World. In their first fully realised album as a duo, the process and texture ripple with a kind of electro-gnosis. Glynnaestra herself (an archaic goddess divined by Tucker and O'Sullivan) presides over the record, transcendent and sphinx like: an apt muse for an album of such lovely and powerful music." 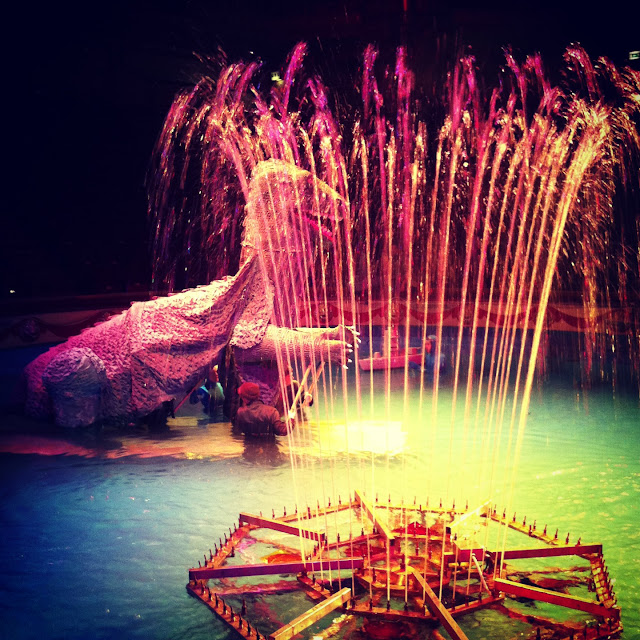 Some dates for your diaries...

We'll be playing some European dates in September which will be announced shortly.
Posted by Mothlite at 3:48 PM No comments: