The 23 Stab Wounds of Julius Caesar 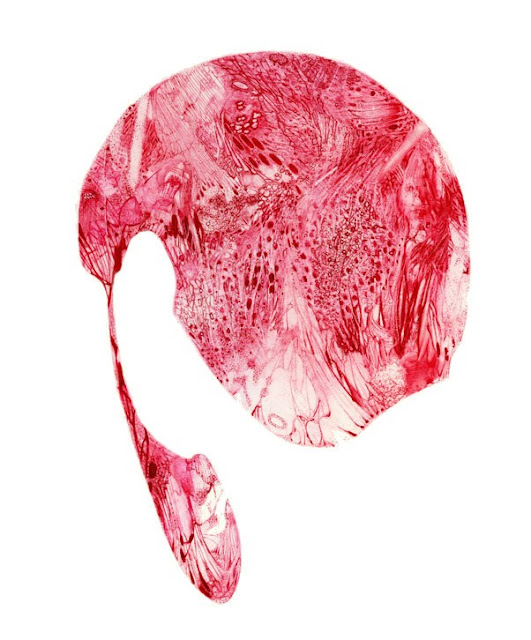 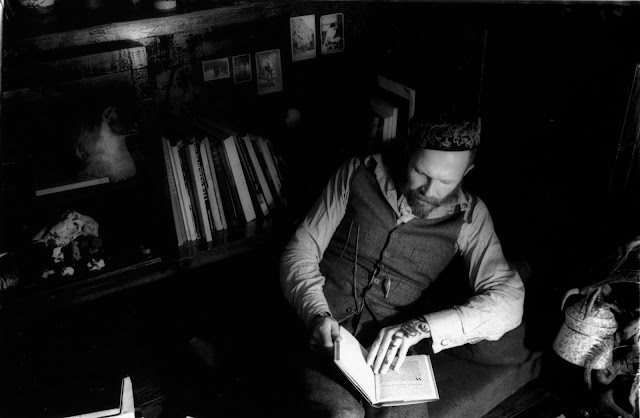 THE 23 STAB WOUNDS OF JULIUS CAESAR Artworks by Ian Johnstone, with a text by Geoff Cox, an afterword by Serena Korda and a 40 minute cassette of music composed for the original exhibition at the Horse Hospital by Daniel O’Sullivan (Ulver, Mothlite, Grumbling Fur).

A series of 23 drawings by Ian Johnstone, in red ball point pen on melamine, originally exhibited at London’s Horse Hospital in November 2010. The drawings celebrate individual blood consciousness, the in-between and the constant state of becoming. They appear on blocks of unguessable purpose : pin-veined rough-cut blocks of whitewood. Displayed in the clutch of the screw’s harsh thrift.

The cloth is pulled away. The 23 wounds. Sphagia. Extispicy. Blood spidered and baked on fissured rocks. Lassos and bones and a tracework of bones. Flesh bared and pared and spindled open through a million pin pricks. Tiny and vertiginous, their lines cluster and tear themselves into liquid fold and tiny blots. The eye swoops like a raptor, bedazzled. Swims unfocused by infinitesimal mysteries. Tricked, beguiled, left rotting. Impossible amulets.

Interred in the shadow of the tower of silence, beneath bird wing’ storm and acid hail, the fruiting body hardens. Takes shape.

A: The Levitating Moon Piece
B: Black Egg / Orpheus

“I wrote several pieces of music for Ian’s ‘Ark Todd’ static levitation performance over the years. Each setting provoked a different approach. The collaboration with Ulver at the Norwegian Opera house in Oslo was well documented but this particular version, composed for the exhibition of his Stab Wounds at the Horse Hospital gallery in Bloomsbury, has been resting dormant until now. The second piece was a commission for The Place theatre, also in Bloomsbury. An unfinished piece of choreography with dancer and vocalist Francois Testory. Like all of Ian’s work, this was a singular vision probing the human condition and meticulously scratching for truth under every surface.”

‘Ian was artist of unimaginable talent and vision, articulated in his singular and exquisite aesthetic which was manifest in all he touched… he was charismatically irreverent, compelling to watch and to listen to and bottomlessly soulful.’ - The Horse Hospital

“This is a rare document of blood voiced signatures; weeping guilt details of all our conspiracies. Snatch it up. Let the words’ knifings and the split Biro capillaries own you. But never lend it out, or pocket it close to your heart, it’s too unforgiving.” - Brian Catling, author of The Vorrh