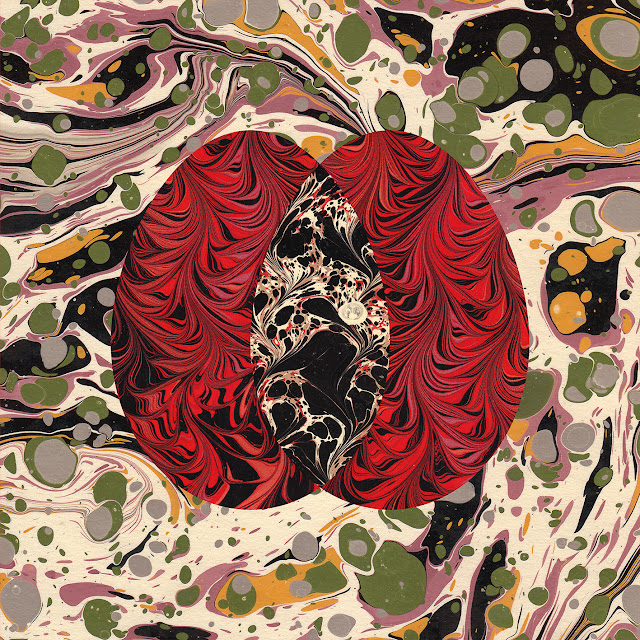 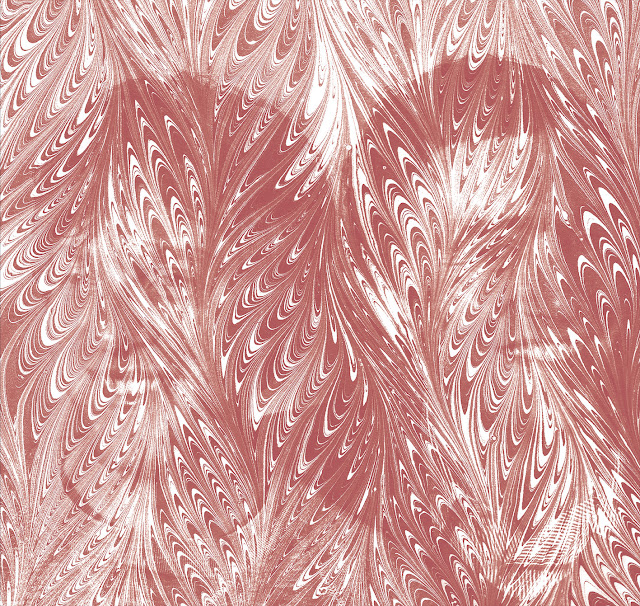 Somewhere, in the still-remaining quiet places of London, Grumbling Fur is at work. This being is the joint manifestation of Alexander Tucker and Daniel O’Sullivan which, since 2011, has birthed a series of increasingly focussed albums of psychedelic pop. Their new album, Furfour, is a record that’s the sum of a dizzying array of creative projects by two key figures in an esoteric underground still thriving despite the pressures and pains of modern London.

Furfour gradually emerged over three years of writing and recording at 147 Tower Gardens, the strange ivy-shrouded house that Tucker and O’Sullivan once called home. It’s an album whose warm heart is shaped, say Grumbling Fur, by birth, loss, friendship, death, those things that happen to us all. Yet as ever with this duo, it’s altered through fantasy and sci-fi, Carlos Castenada, shamanic mind warp, house ghosts and meditation.

It’s in many ways remarkable that two such distinct personalities with their roots and much of their activity in the cultural left eld can combine in a record that sounds so rooted, focussed, and accessible. 2016 is a already a year of intense activity for Tucker and O’Sullivan outside of Grumbling Fur: Tucker’s latest comic was featured in Art Review, a full publication, World In The Force, will follow on Breakdown Press, along with a new solo album. O’Sullivan has been at the core of the wildly successful This Heat reconstitution, and with Massimo Pupillo of Zu recently released Laniakea. As part of Ulver, he released ATGCLVLSSCAP, an pan-zodiacal excursion in sound, and later this year there’ll be a new album from Æthenor (a collaboration between O’Sullivan, Steve Noble and Stephen O’Malley). In the guise of the Grumbling Fur Time Machine Orchestra, Tucker and O’Sullivan have just released a 12” of ROSE, their collaborative piece with Turner Prize-nominee Mark Titchner, who in turn produced the artwork for Furfour. There’ve also been a series of live collaborations with Charlemagne Palestine.

This breadth of operation frees O’Sullivan and Tucker to create simple, hypnotically engaging songs from paradoxically freeform beginnings. Shaping the lot are their long-standing shared musical affections, a polyglot music encompassing orchestrated poptones, collage, dub and beat-making as well as experimental and drone elements: touchtones might include Faust, Arthur Russell, Penguin Cafe Orchestra, Moondog, Michael Nyman, Gate, Syd Barrett, Stereolab, Vibracathedral Orchestra, Ashtray Navigations, Cc Hennix and Madlib. The 12 songs and interstitial abstract pieces that make up Furfour were created not out of structure or theme, and rarely began at the beginning. Instead, Grumbling Fur work by generating sounds and ideas first and then moulding structures and ideas around this. “Songs are about including the process in the finished piece and spontaneous ideas are laid down and a structure starts to emerge from this source,” they explain: “first thought best thought is our motto”.

On Furfour, Grumbling Fur is joined by This Heat’s Charles Bullen and Isobel Sollenberger from Bardo Pond on some tracks, all part of Grumbling Fur’s quest “for kindred spirits, open souls and players we respect.” This goes for each other, of course: “It’s often a case of both trying to work around each others ideas to balance and include one another’s voice,” they explain of the song-writing process.

Working in their own home studios, Grumbling Fur blew on the embers and Furfour began to glow. It’s a curious, generous-hearted and organic-sounding record that has its mood set by the easy harmonising of O’Sullivan and Tucker’s voices as they oat melodiously above clackering rhythms of "Milky Light," strings as celestial beings in "Silent Plans," scraps of half-heard spiritual texts and, conversely, the synth pop banger of "Acid Ali Khan" which sounds, as one writer once summed up Grumbling Fur, “like Depeche Mode in a stone circle”. Golden Simon and Heavy Days, meanwhile, describe the many horizons of the pop landscape that Brian Eno painted in Another Green World. Musical history is stuffed with male songwriting partnerships eventually driven apart by ego, but Grumbling Fur lift their music above the quotidian by making it about each other, a realisation that only by understanding our own human relationships can we comprehend how we might exist in part of something bigger. “The band is as much about our friendship and shared love of music, art, literature, lm, comics, goddesses and gods,” they explain: “Joy, bliss, friendship and expression are the central keystone to the Fur universe.”